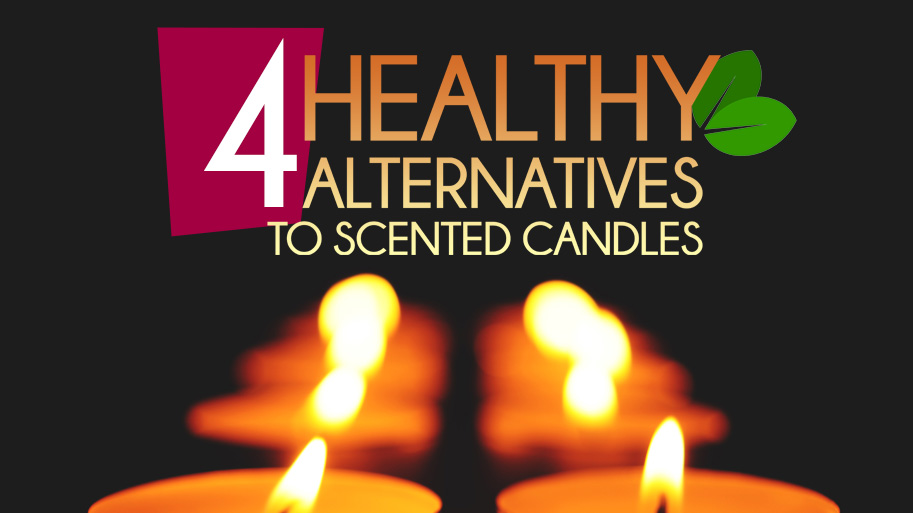 Autumn to me used to say scented candles, particularly in the scent of Apple Cider, Warm Vanilla Sugar, or Pumpkin Spice Cookie. At the outlet stores I would fill my bags full of these scented jars, taking advantage of the “2 for 1” deals and stocking up for the season. My scented candles burned from September 1st to the last day in April with no breaks in between. Basically, when the windows were shut for the season, it was candle time in my home!

Funny how much things change.

Now, I can tell right away when there is a scented candle burning nearby. How? I get a headache.
Sure, candles are easy gifts, they make your home smell nice, and they really set the mood for a romantic dinner or relaxing bath, but are they totally harmless?

The answer is no. Not even in the slightest.

Scented candles are a major source of indoor air pollution. Between the wicks, wax, dyes, and scents it’s as dangerous as second-hand smoke (source). And not to mention the endocrine disruptors are a HUGE problem for women and anyone, male or female, with an autoimmune disease. 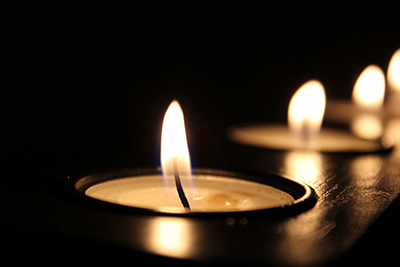 Just like lead paint, lead wicks are thing of the past, right?

While 70% of candles use cotton or paper wicks, 30% still contain lead and other heavy metals despite them being banned in 2003. (source) Umm What?!

That means when you light that candle in your home, around your children and pets, you’re breathing in lead.

Candles with lead wicks release five times the amount of lead that is considered hazardous for children. FIVE TIMES. (source) 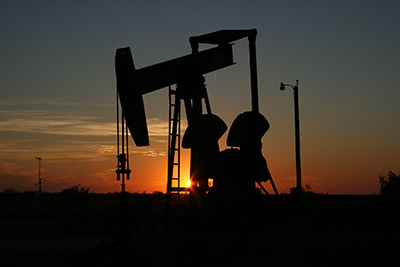 Most candles are made from Paraffin wax. Paraffin wax is literally bottom of the barrel wax. It’s the waxy waste product left over from the production of diesel fuel and motor oil. It’s then chemically bleached and deodorized before being made into wax for candles (source).

Once you get the candle home and burn it, the heated wax emits numerous types of hazardous chemicals into the air. In particular, benzene and toluene, which are two highly toxic, highly carcinogenic gases. These gases are the same as those found in diesel fuel fumes. No surprise there.

Benzene and toluene are known to cause damage to the central nervous system, brain, and lungs.
The University of Michigan found that candles made from paraffin wax give off emissions that exceed the EPA’s standards for outdoor air quality. 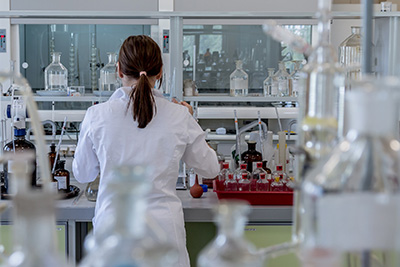 Polluting the air even further are chemical dyes and synthetic fragrances. The National Academy of Sciences found that 95% of chemicals used in synthetic fragrances are derived from petroleum and contain benzene, aldehydes, and other toxins KNOWN for causing allergies, central nervous system disorders, birth defects, and cancer. (source)

Many of these fragrances also contain phthalates which are endocrine disruptors (EDCs), making them a HUGE problem for women and anyone with autoimmune diseases (especially the ones involving the endocrine system like type 1 diabetes and hashimoto’s). The World Health Organization recently called these EDC’s a global threat to fertility (source). And here we are burning them in our home.

Not Smelling Too Great Anymore, Are They?

Giving up candles isn’t easy. They makes your house smell pretty and can add a lot of ambiance to a room, but once you know the truth it’s hard to turn a blind eye. Like, really hard.

Pretty soon you’ll cringe when you walk into a room with a scented candle burning. And believe me, they are everywhere. Homes, offices, stores, and even pre-schools!

Fortunately, there are lots of other ways to freshen the air around you and make your house smell like Warm Apple Cider. 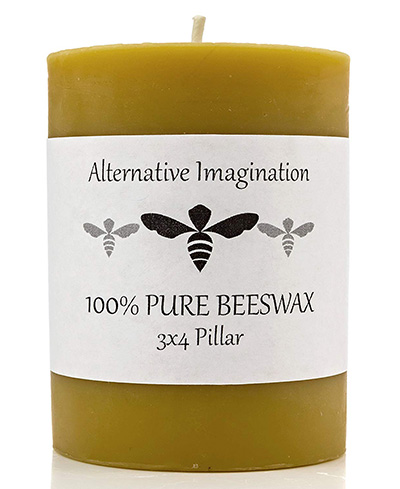 Beeswax candles are not only safe, but they help purify the air. When bees wax is burned/heated it creates negative ions in the air which reduce positively charged ions in the air. This is a great way to still get the ambiance of a candle without all the toxins. Just make sure it says 100% beeswax because many are a mixture of beeswax and paraffin. 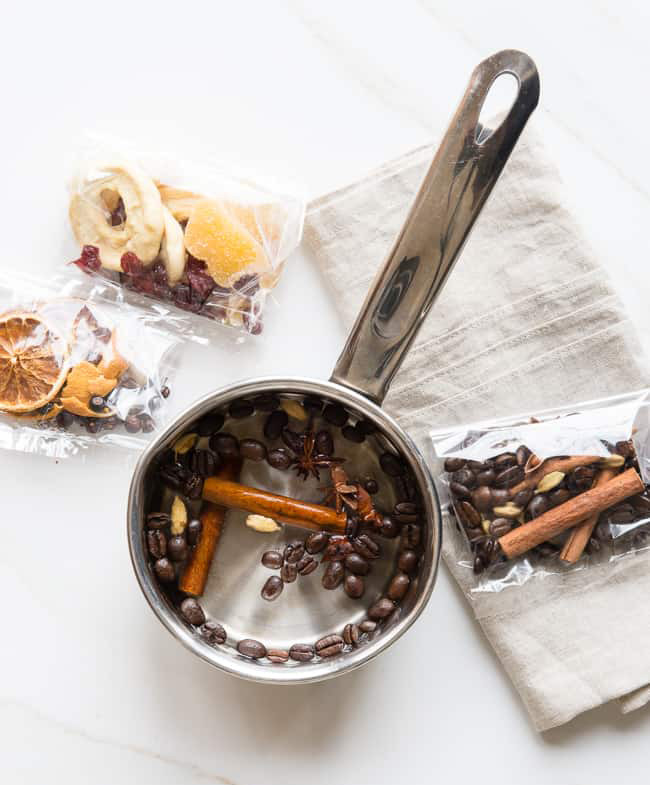 This is my favorite way to get the house smelling cozy fast! I put a pot of water on the stove and simmer a mixture of natural ingredients like cinnamon sticks and orange peels. There are so many recipes out there and they make great gifts! Here are some great recipes to start with. 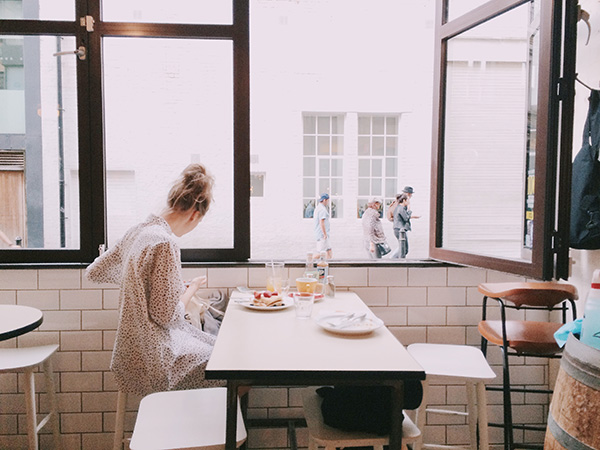 Did you know that indoor air is FAR more polluted than outdoor air? Opening the windows for just 10-15 minutes a day can make a huge impact on your indoor air quality; making your home smell so fresh and so clean clean!

Obviously, depending on the season, you might not be able to open your windows for 15 minutes, but even in during those months, just a few minutes a few times a week can make a world of a difference! 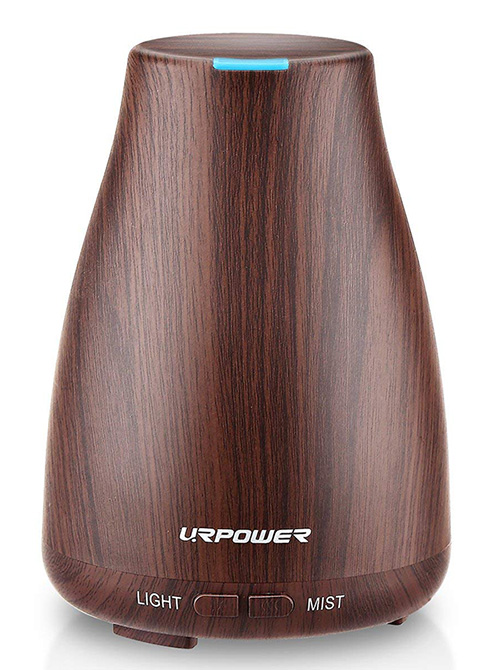 Essential oils can be incredible for your health, but even if you don’t want to dive into the health benefits of it, there is one universal fact: they smell dammmmmmmn good!

Essential oils help promote both mental and physical health. So while a traditional candle pollutes the air, essentials oils do the opposite. Oils like lemon, sage, and orange actually eliminate odors instead of just masking them.

What is your favorite way to bring clean scents into the home? 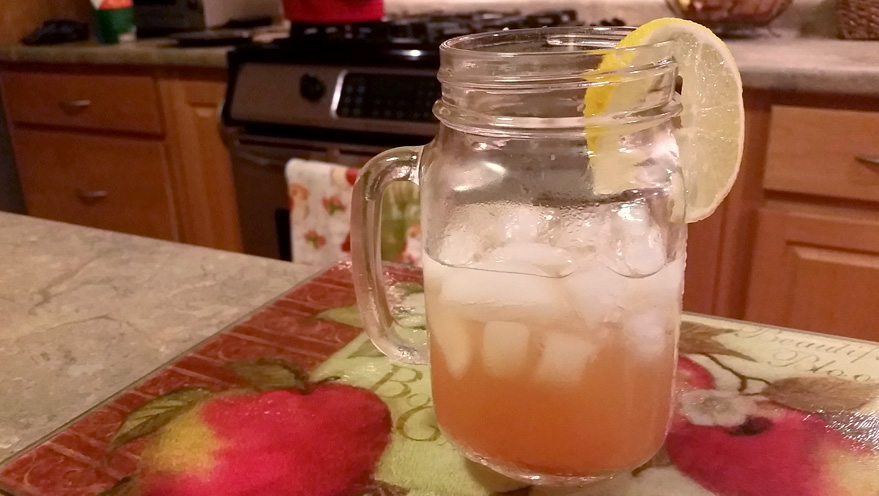 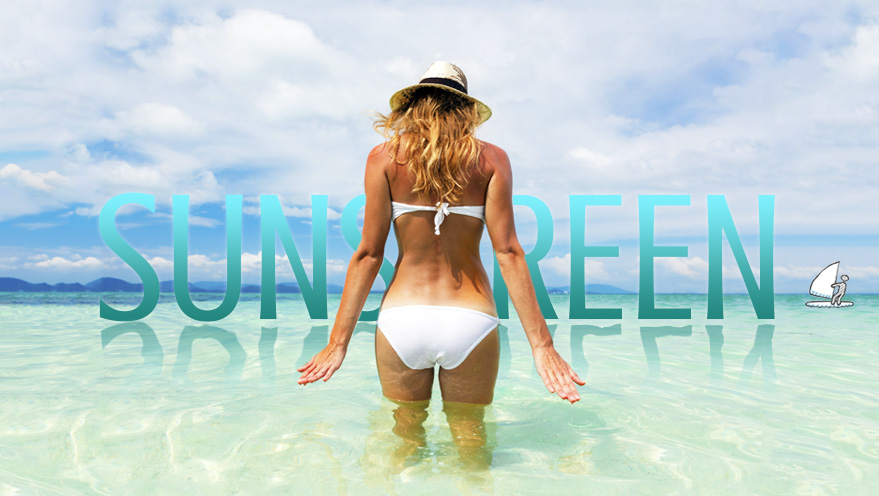 The Truth About Your Sunscreen
March 8, 2018 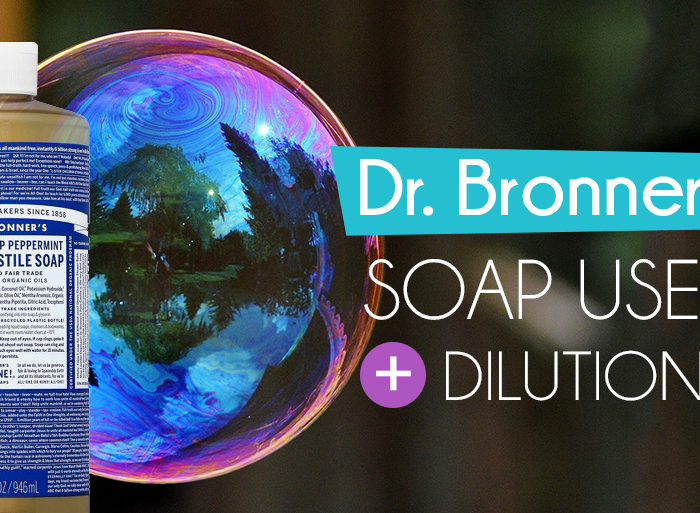 I LOVED this post and hearing more about such a common item that I’ve been using for years. I know I’ve heard it before, but it was such a great reminder to ditch those candles ASAP! I would absolutely love to hear more on similar topics!!