How to Bolus for Protein 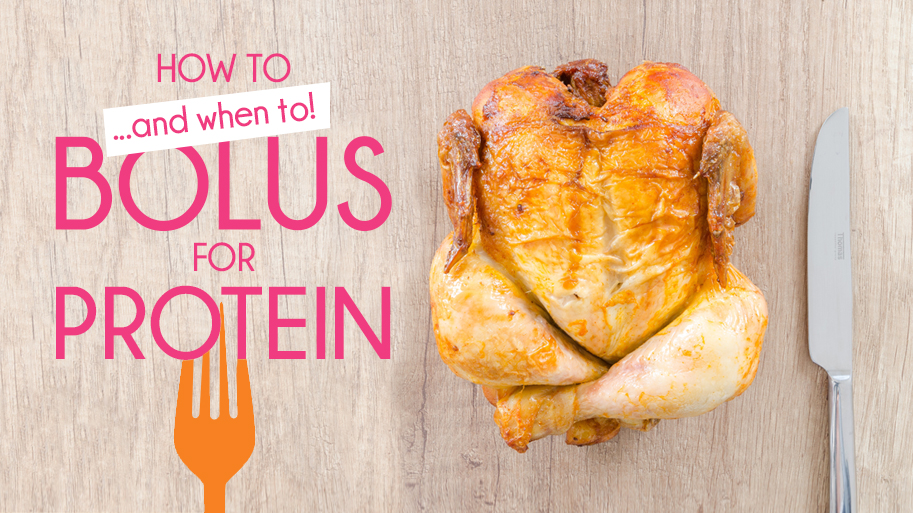 How many times have you gone out to eat, gotten a low carb dinner (like steak and veggies), and you sugar has been perfect…. until one to two hours later then BAM! Your sugar spikes and you’re completely out of range. What gives? 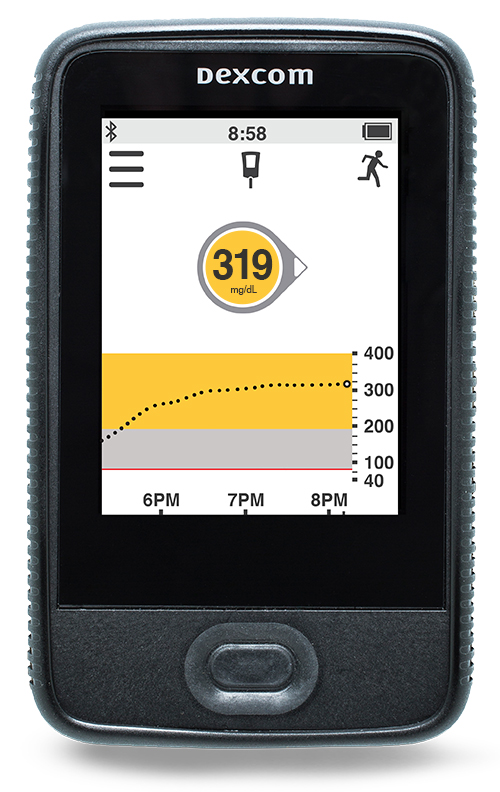 It’s because of a process called gluconeogenesis. During this process your liver creates glucose from non-carbohydrate sources, like protein and fat (source). While this process occurs every time you eat protein or fat, you may not notice it unless your meal is very low carb. That’s because in these low carb instances, the process of gluconeogenesis occurs at a much higher rate (source).

This is why I like to bolus for protein when my meals are low carb or I’m eating a heavy protein meal.

How Much to Bolus for Protein 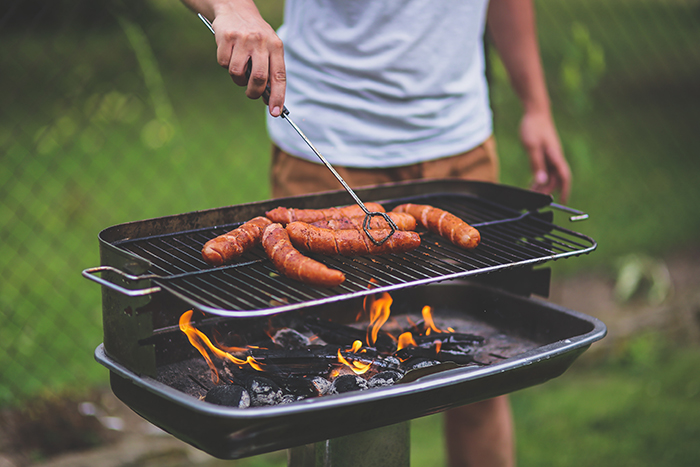 When to Time Your Bolus for Protein

Because the process of gluconeogenesis takes time, you wouldn’t typically give the protein bolus at the same time as your carbohydrate bolus. Protein boluses can usually be given 1-2 hours after a meal. You could also wait until you see an upward trend on your CGM before bolusing for protein.

Another option to try out, if you’re on a pump is an extended bolus. I used this feature when I was pregnant with Miles because I didn’t want to wait until the upward trend was already happening… I needed to catch it before it happened. I calculated how many net carbs I was eating + 20% of the protein I was eating and would give myself 70% of that bolus upfront and the remaining 30% over the next hour. For example: if my meal had 5g net carbs + 2g protein (20% of a 10g protein steak) my pump would give me insulin to cover 4.9g carbs right away and over the course of the next hour would administer insulin to cover the remaining 2.1g carbs.

Do you bolus for protein? If so, how do you do it? 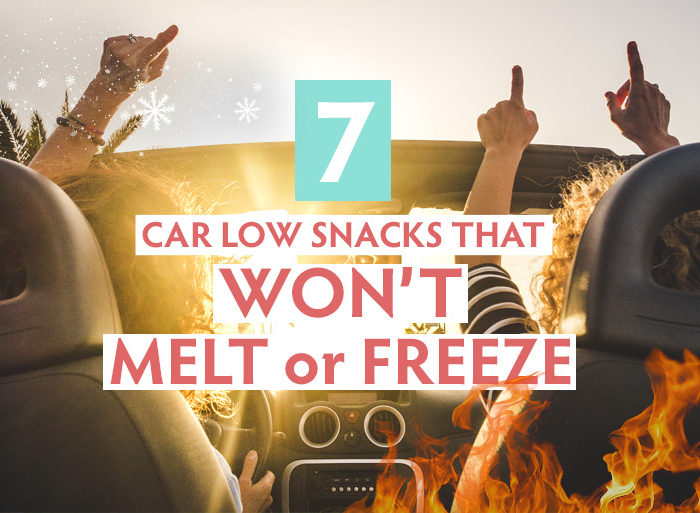 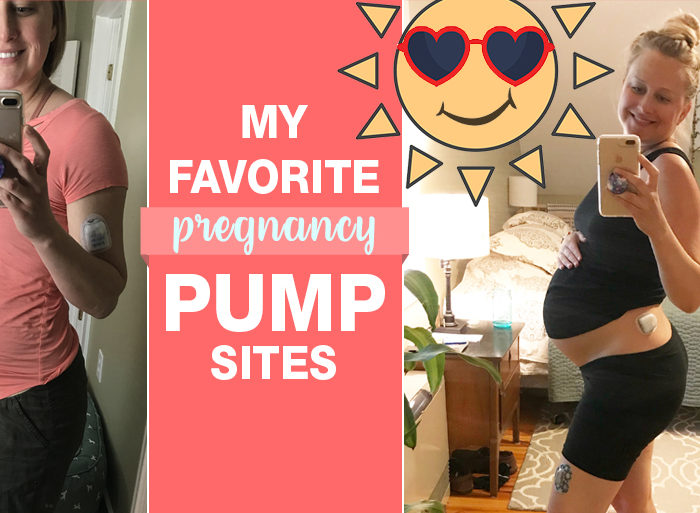 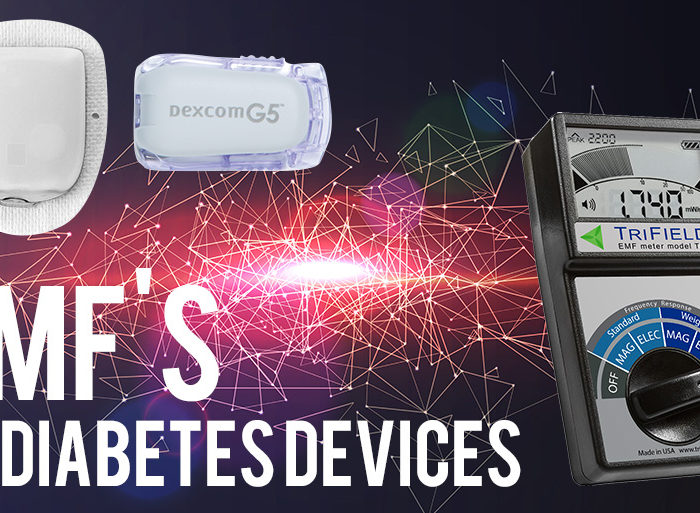 Thank you for this post! Now I don’t have any unexplained highs after consuming a low-carb meal!