The Great Part About T1D 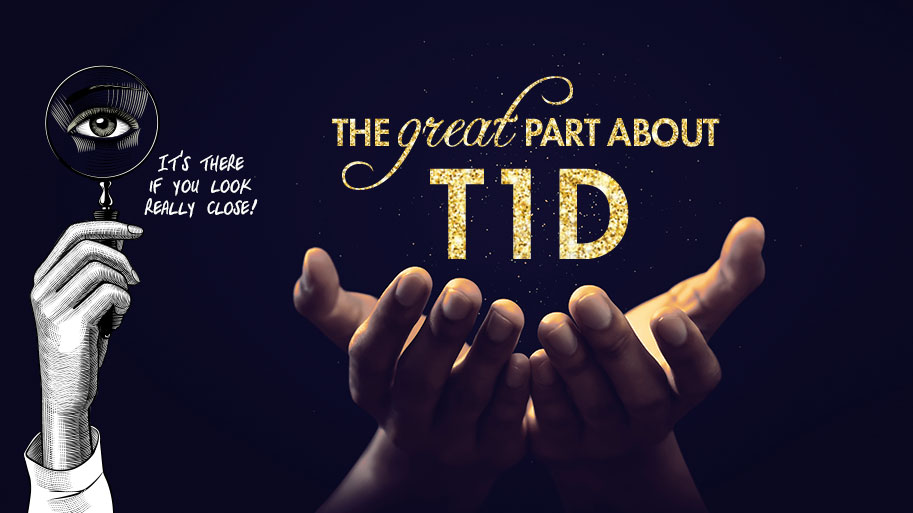 Type one diabetes can be a b*tch sometimes. But there is a great part about having T1D. It can shed a lot of insight as to what’s going on underneath the surface.

Diabetes or not, hormones cause blood sugar to rise and fall. Hormones are sent out for lots of reasons. Some help fight infections, others trigger ovulation, and some help with exercise. A person without diabetes releases insulin so that there are no spikes. Or at least very minimal spikes. However, a person with diabetes gets to see those BG rises (or lack of). This can be a big indicator that something is wrong.

Having that small bit of insight is HUGE! 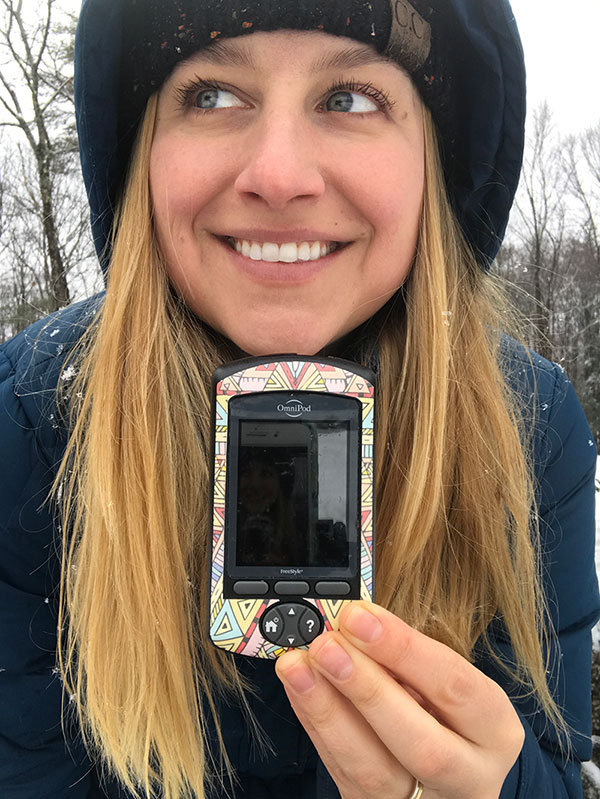 When It’s Healthy to Show a Spike or Insulin Resistance 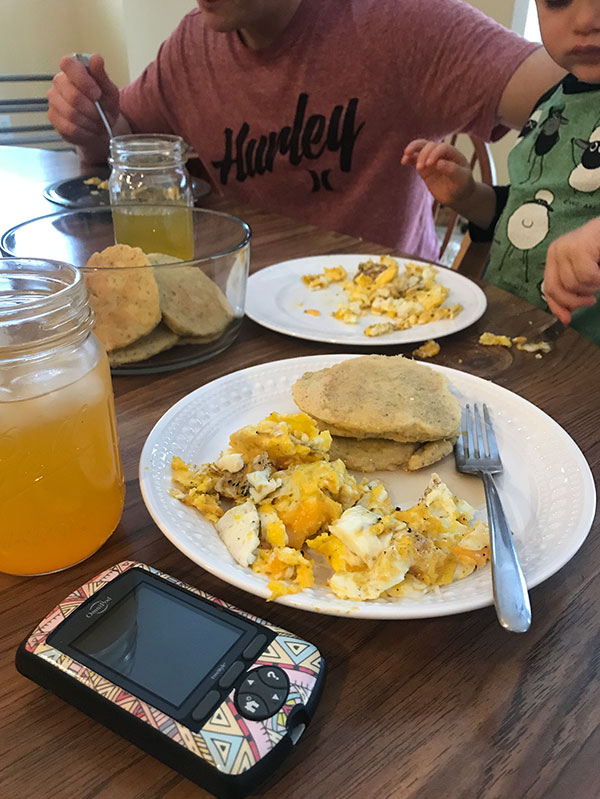 When Insulin Resistance Could Mean Something Is Wrong

Make Use of Your Super Power

Diabetes doesn’t have to be doom & gloom. It can be a super power. An x-ray vision into your endocrine/hormone system kind of super power. The great part about T1D is that it gives you extra tools that the average Joan doesn’t have. So use them!

Do you look at insulin resistance as a marker to check if your hormones are in-check?

Do you know you’ve ovulated by when your sugar goes up?

Are there other instances that cause you to get resistance?

Let me know in the comments!

Earn good karma points and share the great part about T1D with a T1D! 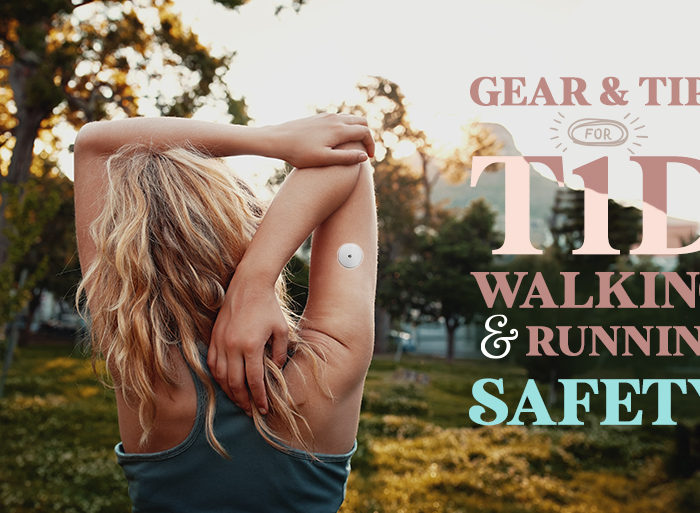 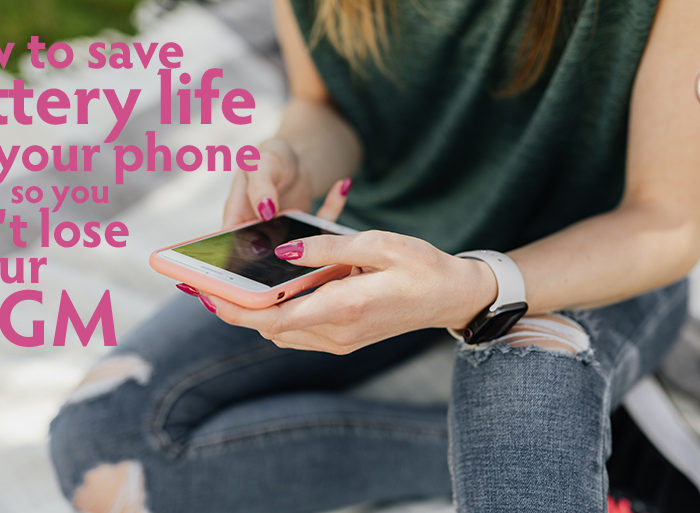 How To Save Battery Life on Your Phone So You Don’t Lose Your CGM Mid Day
October 21, 2020 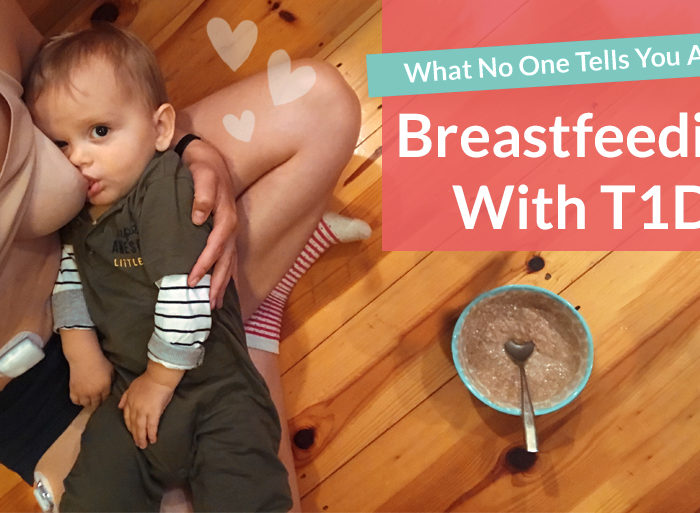 6 Things No One Tells You About Breastfeeding With T1D
October 1, 2020

I just started using my resistance after ovulation to help me track fertility. I always thought I was having 2 weeks of burnout and being “lazy” with my diabetes…turns out that’s my hormones working properly LOL i would have appreciated my endo doc giving me the heads up about it instead of letting me think im a bad diabetic for 10+ years. I honestly don’t even think my endo has connected the dots on the whole ovulation and resistance thing.

also i really appreciate that positive spin you take on diabetes. I always feel empowered after reading your posts. so refreshing! thank you!

Thank you! And I’m glad you feel so empowered. That is exactly the kind of energy I try to cultivate in this space <3

Well, ovulation, not so much. but yes I know about and sort fo keep track of insulin resistance. I have it most mornings, and I know two factors can overcome it. More insulin, or exercise. I choose insulin most often, but i do know that if I am willing I can use exercise.

Sounds like you know your body well! I love that we get this “crystal ball” of sorts at our disposal!