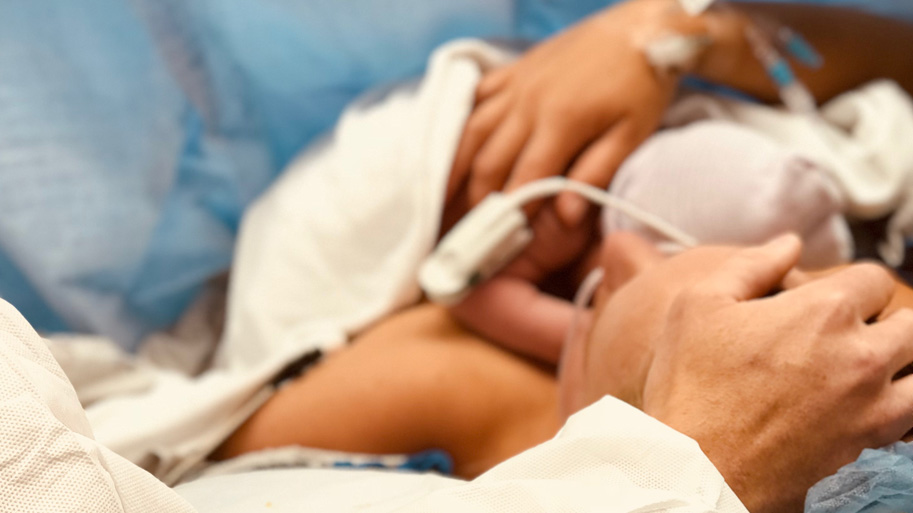 My 39 week BPP turned into a, we need to get this baby out now, kind of moment. And after 28 hours and a failed induction, we did.

Miles Ray Martin came into this world via c section on a Thursday night at 6:31pm.

Although it wasn’t the natural birth I thought I would have, my c section was more beautiful than I could have ever imagined a c section being.

How It All Started

On a Wednesday afternoon I went in for my weekly BPP. Within 5 minutes baby had passed all of his markers except one…amniotic fluid level. He had gone from a level 7 just the week before to a level 1 this week.

This could only mean 1 of 2 things…

Either my water broke (which it didn’t) or this was a sign of placenta failure.

So instead of jumping straight to a c section, the doctor wanted to see if we could kick start this labor with an induction since baby’s vitals and other BPP scores were strong.

I headed straight to the hospital for an induction

Since I wasn’t dilated or effaced I couldn’t take pitocin yet. I needed a cervical ripener first. I was given the choice of cervidil or cytotec.

I chose cervidil based on the experience of other mama’s and I liked the fact that it was inserted like a tampon and if there were any ill reactions it could just be pulled out.

The cervidil was inserted around 10pm and at 10am the next morning (after its recommended 12 hour life span) it was pulled out and wouldnt you know, contractions started! 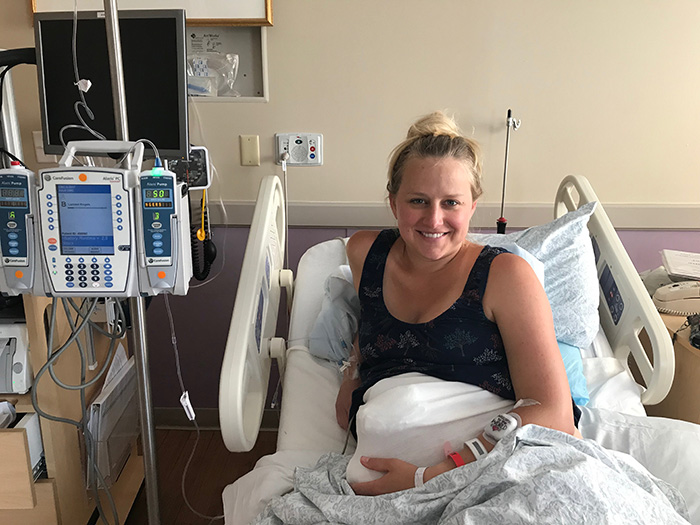 Because there was no amniotic fluid in my womb it became an extremely hostile environment for him. Any time I changed positions the weight of baby’s own body would crush his umbilical cord; cutting off his oxygen supply and dropping his heart rate down to very dangerous levels.

….And while my contractions had started, they kept stopping, and then slowly picking back up again. My body was clearly not ready for labor and with low amniotic fluid time was not on our side.

After 7 hours and no progression with labor I decided to try pitocin.

It worked great to bring on the contractions, however, we learned very quickly that just like a change in position baby also couldn’t handle contractions; even these early ones.

Watching my son’s heart rate go from a strong 160 down to somewhere in the 70’s (and struggle to come back up) was beyond scary. He was clearly in distress and I needed to put aside my desire for a vaginal birth and do what was best for him.

I knew at this point that I needed a c section. But I still needed to make the call…

The doctor said I could continue with pitocin for a bit to see where labor goes, though it was clear to everyone in the room that baby was not doing well and wouldn’t be able to handle it much longer OR we could stop the pitocin (allowing baby to get stable again) and schedule a c section now before it became a true emergency c section.

Going into this, I thought for sure I wouldn’t be one of those women who got a c section… especially when it wasn’t a true blue, get her in now, no time for a spinal – knock her out, emergency c section.

But after watching my son struggle for hours, having an oxygen mask strapped to my face every time his heart rate dropped, and changing positions several times just praying that this one would be the one to nudge him off his umbilical cord and allow him to get oxygen again, I realized…this wasn’t about me anymore.

After Justin and I made the call to have a c section I felt a huge sense of relief. This feeling completely surprised me because I fully expected to have feelings more along the lines of guilt and failure.

But it was the exact opposite.

I felt powerful… because WE were making this choice, not the doctor on some schedule

I felt safe… because I knew our doctor had our best interests at heart (he even called in my regular OB to be in on the surgery even though she wasn’t on call – how awesome is that?!)

Time for a C Section

Once I was in the operating room they had me sit on the edge of the table as they swabbed my back with disinfectant. I draped my arms over the shoulders of my nurse like I was giving her a big huge and slouched my back so they could see my spine and administer the spinal (which didn’t hurt or even pinch, it just felt more like pressure).

The nurses helped me lay flat on the bed and within seconds the tips of my toes all the way up to the base of my boobs were numb.

They asked me if I wanted the curtain that separates me from the surgery to be clear or solid. I opted for solid. 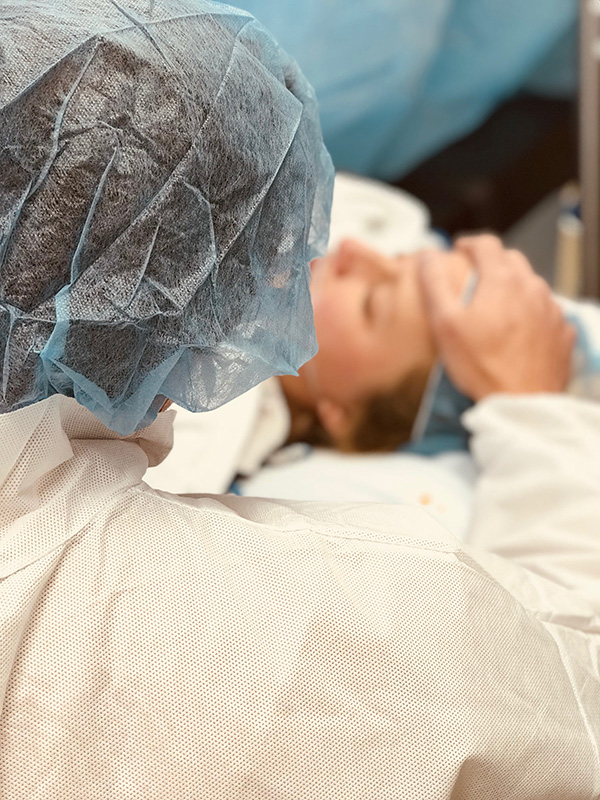 Once I was all prepped they brought in Justin and our Doula. Now I was ready to go. I had the best people surrounding me; I had my c section A-team with me!

My doctor told me he was starting the surgery, but it felt no different than moments before… thank you spinal!

After what seemed like less than a minute (but was probably more like 10), they told me I would feel some tugging because they were about to pull my baby out.

I felt my body rocking back and forth and then heard the most beautiful sound coming from the other side of the curtain. 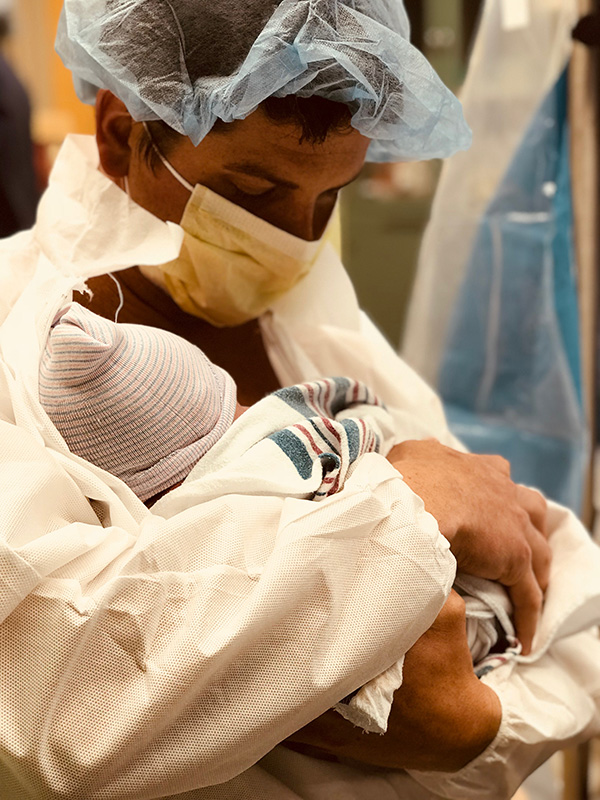 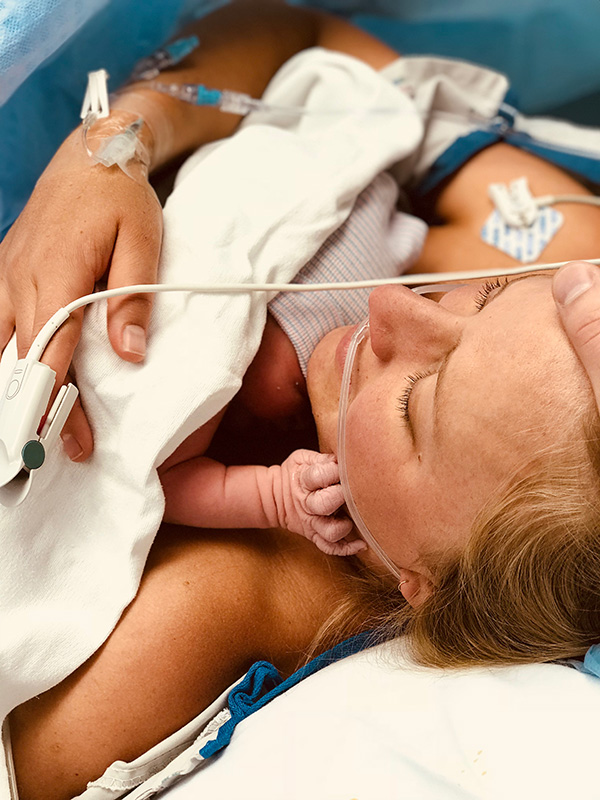 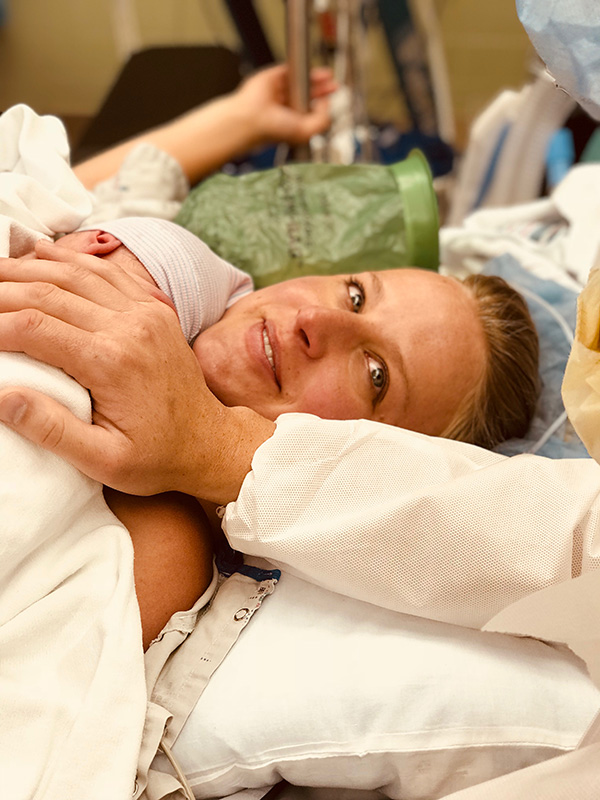 The rest of the surgery went by in a blur; but I’m told it took about 20-30 min to finish the surgery.

I was wheeled back into our room and spent the next 3 days recovering in the hospital.

Do you have any questions for me about what labor & a c-section delivery were like? Let me know in the comments below! I’m going to do a Q&A post soon! 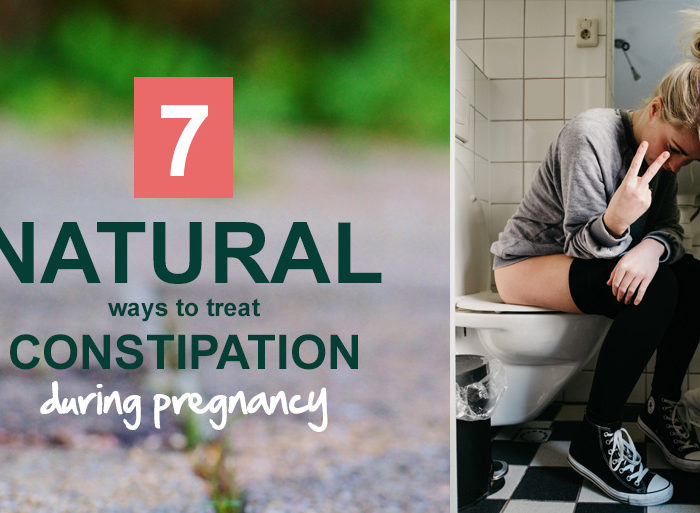 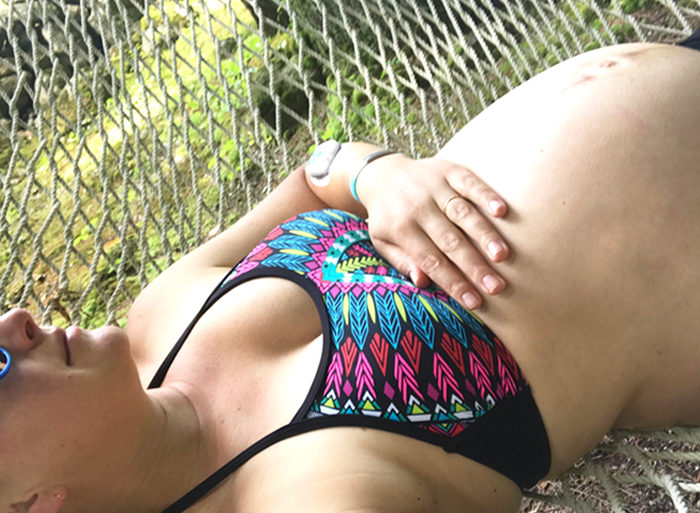 Why I Declined Baby Aspirin for my T1D Pregnancy and What I Did Instead
April 3, 2019 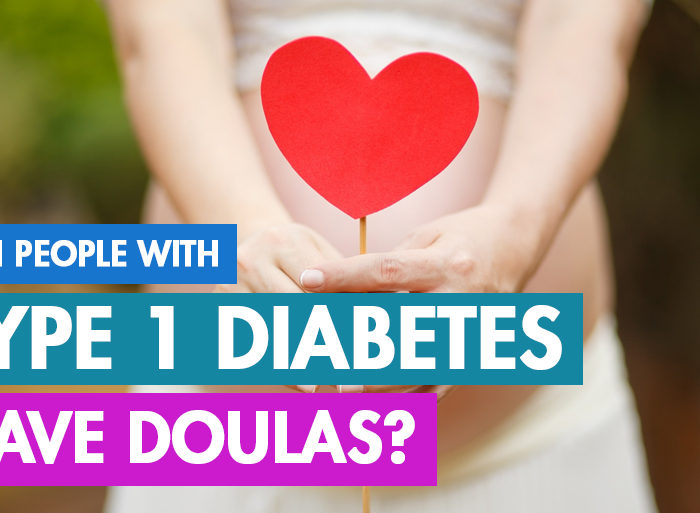 Hi Rachel, I loved reading your birth story of Miles! Congratulations! I am a fellow T1D/doula and wanted to know how your numbers were during labor? Did you feel comfortable handling them by yourself or did the nurses/staff take care of your numbers for you? I have heard not so good stories about diabetics during labor and that the hospital staff having no idea how to take care of the patient with diabetes. Thank you! and Congratulations again!!

No questions, I recall sitting in a similar labor room 39 years ago. I am just happy Dad, Mom and Baby are doing well .

Hi Rachel, congrats!! I’m 12weeks and a T1D. Your posts have been amazing so thank you! I too was wondering what it was like managing your blood sugar during labor? I was told I could keep my dex but would likely need to go on an insulin drip for labor.

Thank goodness all is well! I woke up in the middle of the night and thought, I haven’t heard from Rachel! Got on this sight first thing this morning! Bless you all! I had a c-section with my second son. I was diagnosed with Type 1 after my first son. He was 10.3 lbs!! Long labor, vaginal birth. That was 48 years ago. With second birth Chris was delivered c-section 6 weeks early! So scary. He was 7.8 lbs and needed neonatal care. He had breathing issues. The closed neonatal hospital was 50 miles away!!! It was tough but we are all healthy, I am 72! Type 1 is a daily challenge. You are strong and so is Miles!!!! I am so relieved!