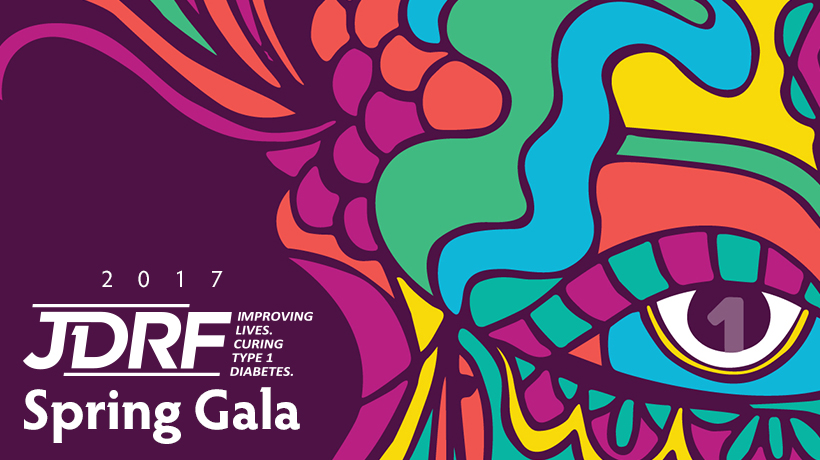 Good morning friends! How are you doing today? Last week I went to the 2017 JDRF Gala kick off party at the house of Dean Kamen. For those of you who are thinking, Hmmm that name sounds familiar, it’s because Dean Kamen is the inventor of the first wearable insulin pump, though he is more widely known for his invention of the Segway.

The kick off party was held as an internal celebration of let’s get this party started! This was my first year being invited to the kick off party and I have to say it was incredible and heartening  to see people so passionate about finding a cure for type 1 diabetes, especially those without any personal connection to the disease. It’s hard to explain the feeling, but knowing that there are actually real people out there fighting for YOU, advocating for YOU, and bringing awareness to YOUR disease is beyond humbling and quite overwhelming.

I met some great people, including Caroline Carter, Miss NH 2016 who is also a type 1 diabetic! 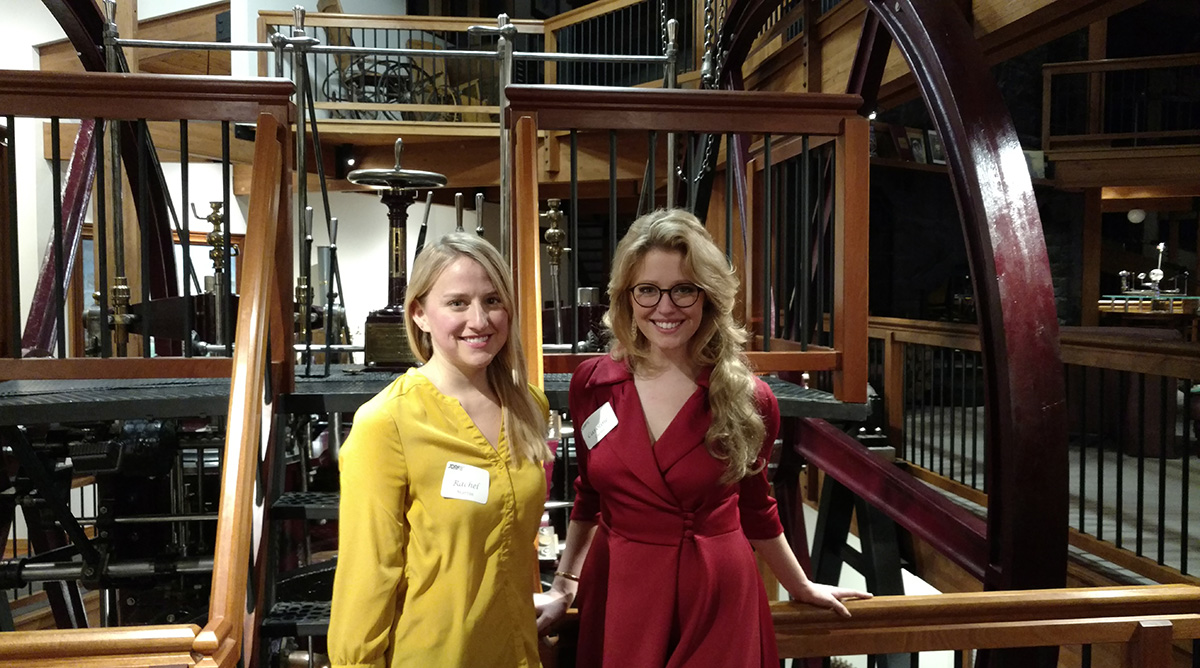 If you’re interested in learning more about the 2017 JDRF Gala contact the JDRF Northern New England Chapter at (603) 222-2300 or northernnewengland@jdrf.org. This year the Gala will be held on Saturday, May 6th at the Manchester Country Club in Bedford, NH.