Finding The Root Cause of Your Autoimmune Disease 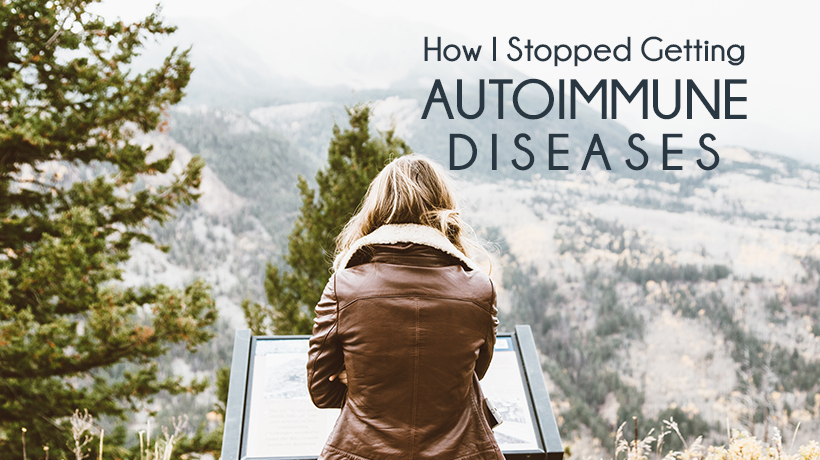 Autoimmune diseases are on the rise. Currently, it’s estimated that 50 million Americans (that’s 20% of the population – or 1 in 5 people) have been officially diagnosed with at least one autoimmune disease. If that’s not alarming enough, type 1 diabetes alone has increased fivefold since the 1970’s.

Some say it’s better diagnostics – we are able to diagnose people better and faster than ever before – however in regards to type 1 diabetes (which is by far the most telling and most rapid rising autoimmune disease) that would never be the case.

Some say it’s because us genetically diseased people are now living long enough to reproduce, however, the rates are rising far too fast for this to be the case, which is why all signs point to: a change in environmental factors.

When I got diagnosed with Hashimoto’s (my 2nd autoimmune disease) my doctor said to me, and I quote, “We knew this would eventually happen; you are a text book situation”. He then told me not to be surprised if I got another because that’s just how autoimmune diseases work.

So what do you do when your doctor does nothing but wait for you to get another autoimmune disease?  Get a new doctor. A functional medicine doctor, to be precise.

The problem with conventional medicine is that they only try to fix the symptoms. In regards to autoimmune disease they will often prescribe a powerful immune-suppressing medication rather than trying to address the root cause. That’s like giving you headphones to muffle the sound of your squeaky brakes. The treatment shouldn’t be headphones, it should be repairing the brakes.

Finding the Root Cause

Finding the root cause is challenging work. And until you address the root cause your likelihood of developing another autoimmune disease is pretty high. It takes a lot of trial and error, lab work, and patience. But trust me, it is worth it; and you’re worth it! 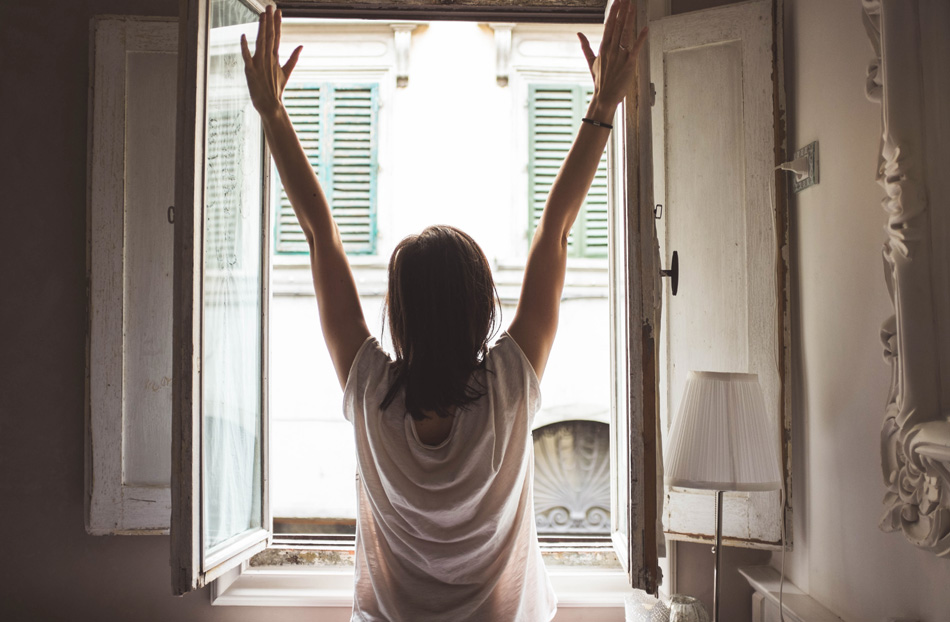 These are the steps I took to find the root cause of my autoimmune diseases:

One of the major factors of chronic inflammation (which damages your immune system and causes it to go haywire) is food sensitivities. For 1 months, the following should be eliminated from the diet.

Why 1 month? It takes around 23 days for antibodies, which are the proteins your immune system makes when it’s under attack, to clear. So that big piece of garlic bread you ate 2 weeks ago could still be wreaking havoc in your body even after it’s passed – if you know what I mean.

Yes, this elimination diet is challenging. Not only to you have to resist the urge to eat these foods (some of which are probably your favorites), but you have to now figure out what the heck you’re allowed actually eat. So what can you eat? Just google “elimination diet recipes”, there are TONS of delicious recipes out there.

After 1 month of elimination slowly reintroduce each food one at a time and watch for reactions (which could be anything from  mild bloating or acne to full blown bathroom troubles).

Although stool tests are not usually covered by insurance I highly recommend them because they reveal a lot about your GI health and the level of your immune system.

Your doctor will be able to order the kit for you. In most cases you take the kit home, do your dirty work, then mail it back to the lab.

Blood & urine tests are a great ways to check for nutritional deficiencies, heavy metal toxicity, and to determine your antibody levels in a particular location in the body.

4. Get Tested for Celiac Disease

If you’re thinking, but Rachel, I’d know if I had an issue with gluten. I’ve always eaten it and have never had any issues. I’d tell you, that’s what I thought too. Did you know that only about 15% of people with celiac disease have been diagnosed. Why? Because, often, they don’t have any symptoms.

I was one of those people.

There is a blood test for celiac disease, however, it’s not reliable. Heck, one of my results came back positive and the other negative.

Then there’s the biopsy via upper endoscopy. This test is more accurate than the blood test and the one that gave me my official diagnosis of celiac disease. However, be aware that this test too can give false negatives, tho not at much as often as blood tests.

Interested in learning more? These are two books I highly recommend, and have in my own personal library.

Book I have my eye on… 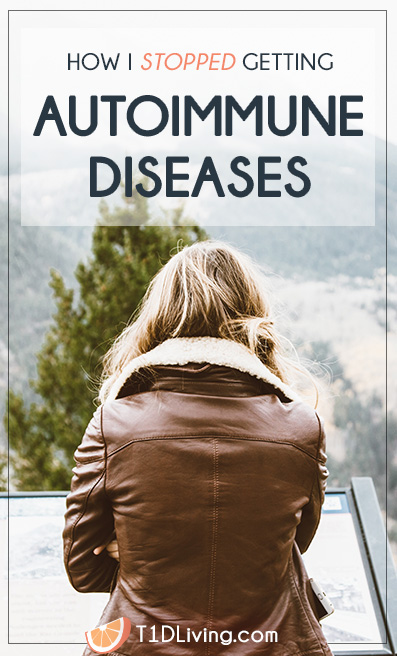