Foods to Avoid For Type 1 Diabetics 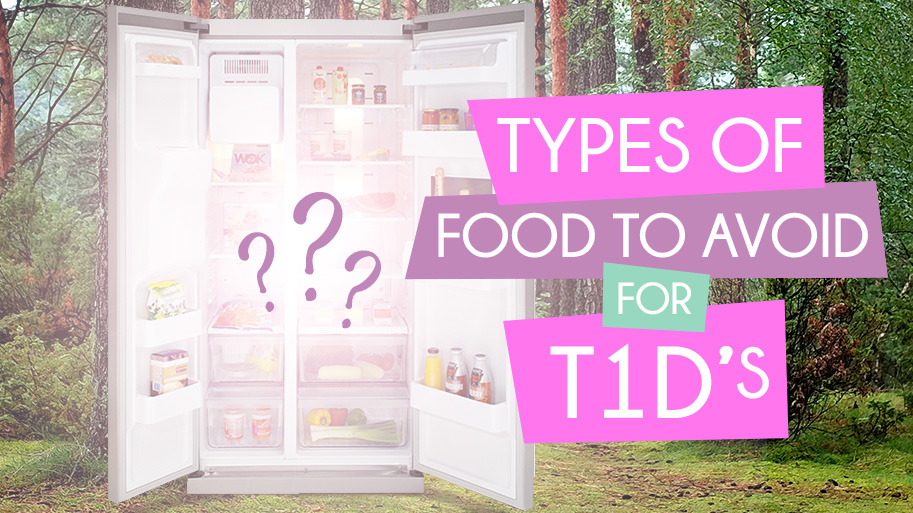 Foods to Avoid For Type 1 Diabetics

When I got diagnosed with type 1 diabetes one of the many questions that I had racing through my mind was, are there foods to avoid for type 1 diabetics?  Right next to, shit, what am I going to put in my fall candy dish now?  Yes, we all react to major life changes in our own odd ways that sometimes don’t make any sense at all. But when I asked the doctors if there are foods to avoid for type 1 diabetics her answer was more odd than my candy dish debacle… and looking back, was probably the worst piece of ‘advice’ I’ve ever gotten as a diabetic…

Increase your carbs, eat whatever you want, just cover it with insulin and you’ll be fine.

I should have trusted my instinct. I should have done more research. I knew something didn’t seem right when she told me, a person whose body could no longer process sugar, to eat more sugar. But instead I stayed, listened, and took her advice.

The next seven years were THE WORST blood sugar numbers I’ve ever had in my life. It was a constant roller coaster ride that was leaving me burnt out and feeling like complete shit. 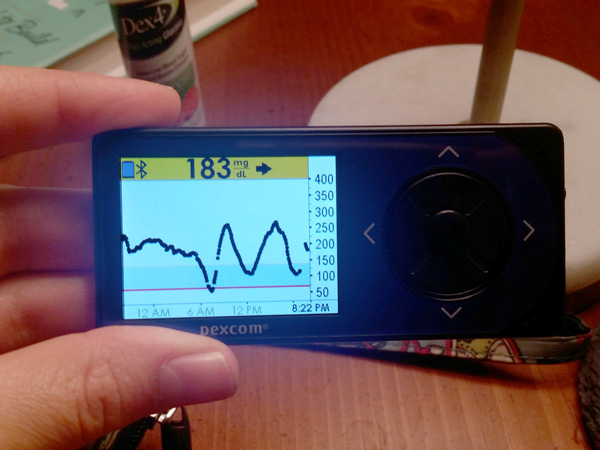 Now, before you get the wrong idea, I don’t blame my doctor for my own personal diabetes management. But I will say that following her advice was HALF of my problem.

Certain Foods WILL and DO Cause Chaos 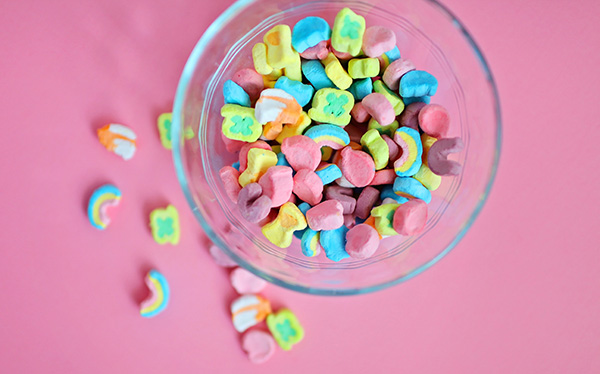 Technically, yes, I can eat whatever I want and not die… as long as I give myself insulin. Even an XL hot fudge sundae with cherries, bananas, sprinkles, and cookie dough bits is not off limits. HOWEVER….

My insulin… the one that is made in a lab…. is not the same insulin that a non-diabetic’s body naturally makes and it does not work the same way.

My insulin is much slower.

My insulin is not as efficient.

My insulin is not real insulin.

My insulin injections are also based on loose math and a guestimate. If that estimate is wrong, my body doesn’t produce more insulin or glucose (at least not efficiently) to fix the mistake. This mistake can be really big or really small depending on how many carbs I ate. For example, miss-judging a salad that had 10 carbs instead of 15 won’t cause as much damage as a lasagna dinner that had 80 carbs instead of 40. 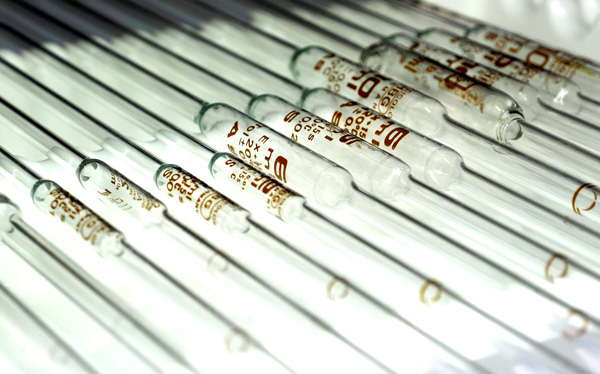 Foods I Avoid (or Limit)

As a person with diabetes, I like to have a ‘you ain’t slowing me down’ kind of attitude. However, It’s important to know your personal limits; and when this attitude is actually causing harm.

Personally, for me, eating 40+ carbs per meal and trying to time it perfectly so that I didn’t ever exceed a BG of 140 mg/dL simply wasn’t working.

This is why I now follow a lower-carb way of eating. Anything with a ton of carbs or sugar I avoid or find a low-carb substitute.

…you get the idea.

Be Realistic and Find Balance

It’s all about balance and being realistic about what’s going to work for YOU; not someone else.

I know it’s not realistic for me to totally banish bread, so I don’t. But instead of having a full on sandwich with two pieces of bread and a side of chips I’ll have an open face sandwich (one piece of bread) and a side of pickles or cucumbers. Or maybe I’ll ditch the sandwich bread and opt for lettuce leaf instead – pairing my lettuce-wrapped-sandwich with a side of homemade zucchini bread.

Find your balance and cut yourself some slack! And if a high-carb diet is your thing and you can master the bolus for a 80g carb pasta dinner without ever exceeding a BG of 140mg/dL then more power to you! Do what works for you and be honest with yourself.

Finally Getting Off The Roller Coaster

Type 1 diabetes + roller coaster blood sugars (especially around meals) were just something I thought went hand-in-hand. I never imagined, nor did I want to admit, that my diet was actually doing some REAL damage now that I had diabetes.

I realized the hard truth that just because I can eat something doesn’t mean I should.

I started to dial it back on the carbs about three years ago and immediately saw a drop in insulin resistance. And now, when I miscalculated a snack or meal bolus, the hit isn’t that bad; not like before.

A typical meal for me now has between 10-15g of net carbs, never exceeding 30g. This has helped my blood sugars immensely and naturally keeps me away from a lot of packaged/processed foods. My diet is filled with colorful vegetables, grass-fed meats, wild caught fish, fruits, nuts & seeds, and lots of healthy fats.

I still enjoy smoothies and cookies on a weekly basis, but my recipes have changed so they aren’t loaded with carbs and sugar.

If you’re curious about this style of eating, I found Dr. Bernstein’s book to be incredibly eye opening. Although I don’t agree with him 100% (he recommends artificial sweeteners and dairy products as part of this eating style) I do think he makes a lot of great points and I loved both of his books. 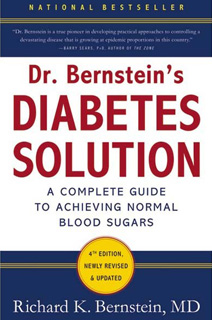 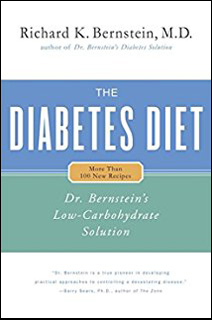 Get The Diabetes Diet by Dr. Bernstein HERE

Is there a particular food or food group that you avoid since having T1D?