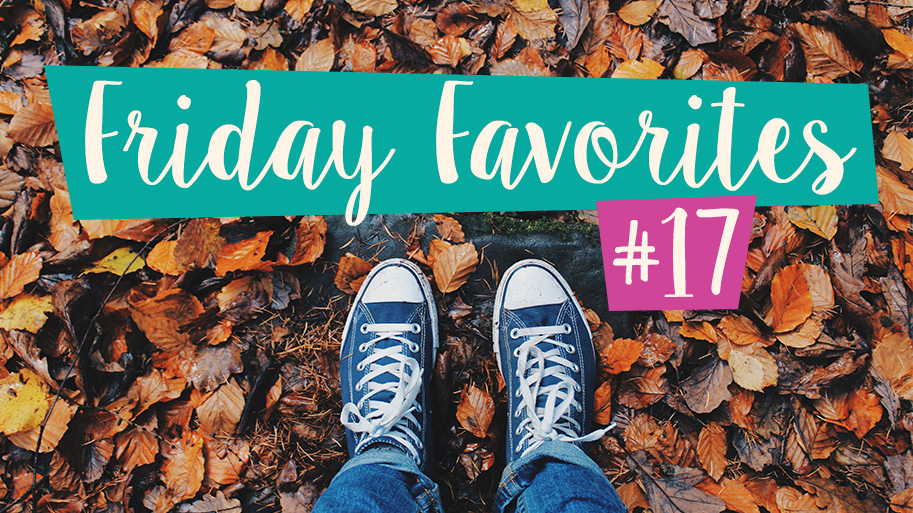 TGIF! It’s finally the weekend and I can’t wait for it to get started! Not that we having anything particularly exciting going on, but hey! It’s the weekend!

Let’s get this party started with some Friday Favorites! Here are something things that have been making me smile this week. I’d love to hear what’s putting a smile on your face this week, so comment below with one of your favorites! 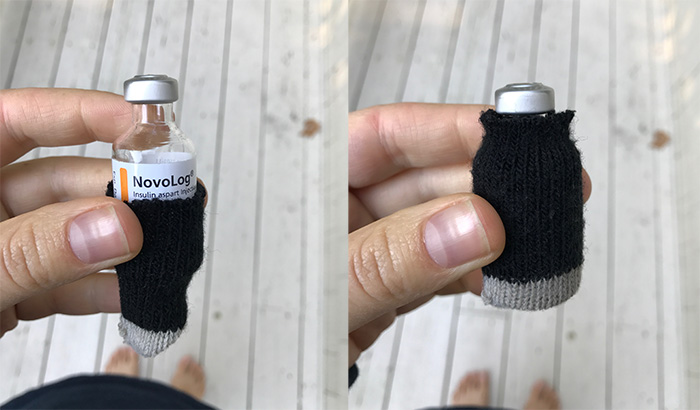 Since I switched to the omnipod last April, my insulin has been coming in vials (as opposed to pens). This is great because it’s less waste, I get more insulin in two vials than I was getting with a box of pens – which is great since insulin is more expensive than gold (not sure if this is true – but it sure feels like it is), it takes up less space in my diabetes bag, and it’s more biodegradable than plastic. The downside…it’s made of glass…and glass shatters when dropped.

That’s why I made a sock for my vial. It’s super easy to do and WAY less expensive than some of the rubber/plastic cases out there for vials.

Here’s how to do it: 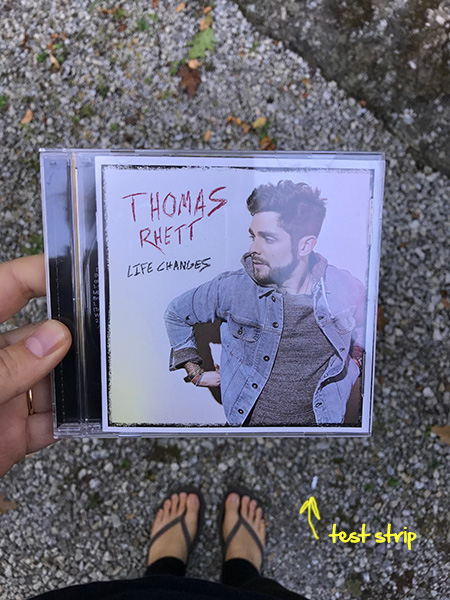 Oh.My.God. This album is amazing. I am a huge fan of country music and a huge fan of Thomas Rhett himself. I follow both him and his wife on Instagram and they have the cutest love story and the most adorable family ever. Most of the songs on this new album are about his wife and I have been eating it up! This album has a different vibe than the average country album; there is a lot of disco-y, doo-op, and weezer vibes scattered throughout and it is amazing.

If you’re a dog owner and have the opportunity to work for a company that allows dogs then, man, you’ve hit the jackpot! Our groomer is amazing, but her hours are limited to M-F 9-5 which makes it hard for me to schedule an appointment and do all the running around without missing work.

Earlier this week Jett got groomed and it was SO amazing to have him chill at work with me, both before and after his grooming appointment. Who wants to blow a precious vacation day on a dog grooming appointment?! Certainly not me. Plus, he loved seeing everyone at the office and smothering them in kisses.

It’s exhausting giving out so much love, clearly. 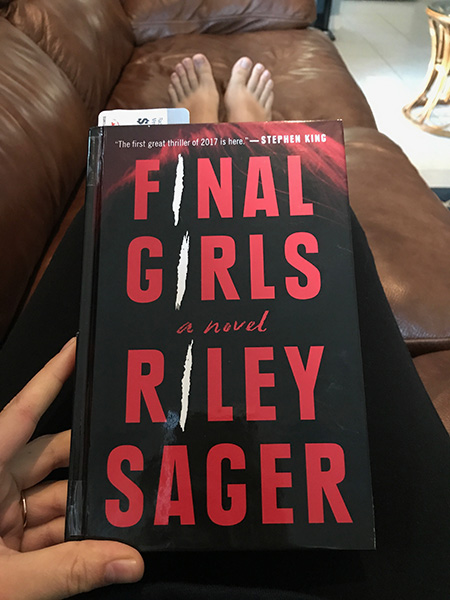 Last week I posted a Spooky Fall Reading List. Final Girls by Riley Sager was on that list and has absolutely consumed my night time reading! I’ve been heading to bed a little earlier every night just so I can get peel open this book. If you like spooky/psychological thrillers you need to start reading this one!

Ten years ago, college student Quincy Carpenter went on vacation with five friends and came back alone, the only survivor of a horror movie–scale massacre. In an instant, she became a member of a club no one wants to belong to—a group of similar survivors known in the press as the Final Girls. Now, Quincy is doing well—Her memory won’t even allow her to recall the events of that night. That is, until Lisa, the first Final Girl, is found dead in her bathtub, and Sam, the second, appears on Quincy’s doorstep. Sam seems intent on making Quincy relive the past, with increasingly dire consequences, all of which makes Quincy question why Sam is really seeking her out. And when new details about Lisa’s death come to light, Quincy’s life becomes a race against time as she tries to unravel Sam’s truths from her lies, evade the police and hungry reporters, and, most crucially, remember what really happened at Pine Cottage, before what was started ten years ago is finished. 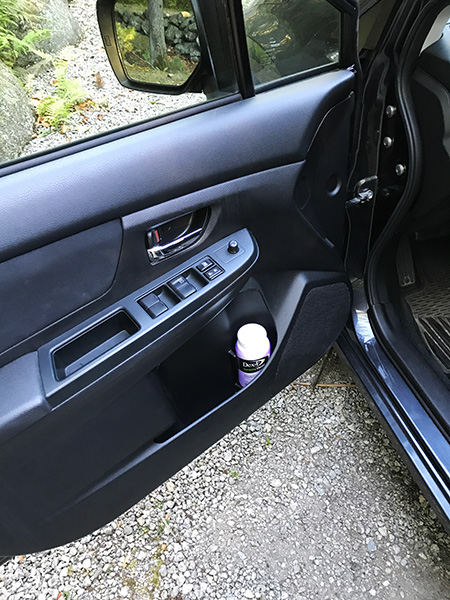 Running low on life juice/snacks… makes me feel super uneasy. For the past month or so I only had one bottle of glucose tablets left and would carry it everywhere with me, which was kind of a pain. Usually I have a bunch stashed away in places I’ll be… like my car, house, barn, garage, justin’s truck, and of course my purse. I kept putting off buying more because I was either running late or just didn’t have the time.

I finally had some free time earlier this week and bought 6 of these bad larry’s and stashed them all over the place!

My peace of mind is totally at peace now.

What’s making you smile this week?