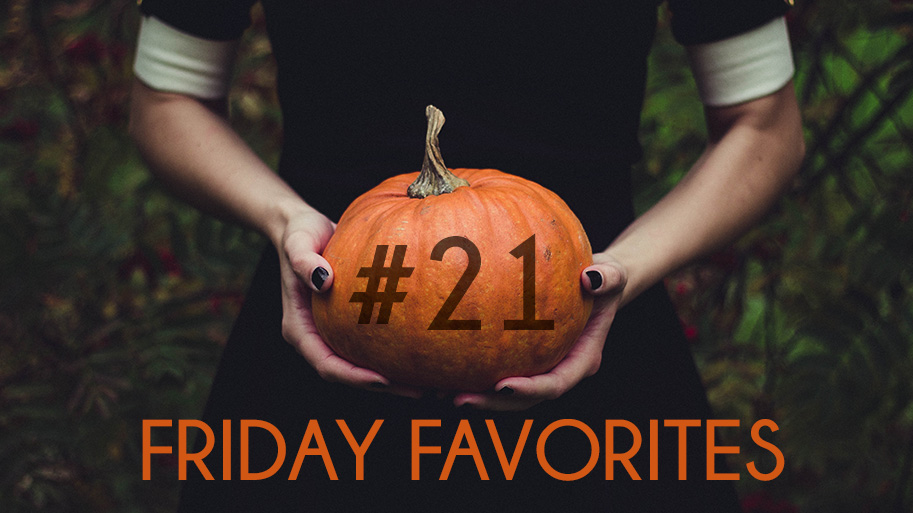 Happy Friday friends! I apologize for not posting yesterday. I had a really cool idea planned too, T1D themed Halloween costumes, but I didn’t have enough time to execute it. Poor planning on my part! I made a note to get a head start on that for next year, so you guys will be able to see it next Halloween. So if you guys have any T1D themed Halloween costume idea’s that you’d like to see, let me know in the comments below!

Speaking of Halloween costumes, how cute is Superman Jett?! 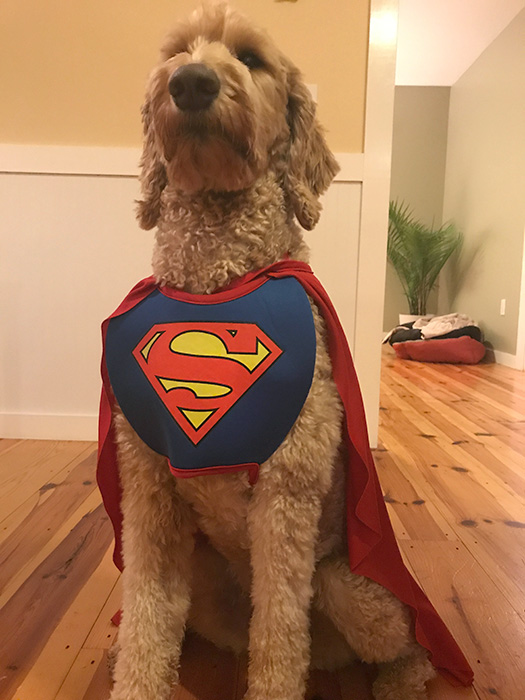 Per Friday Favorites usual, I’ve rounded up a few things that have been making me smile this week! Let me know in the comments below what’s been making you smile!

Drive in Movie Date to see IT 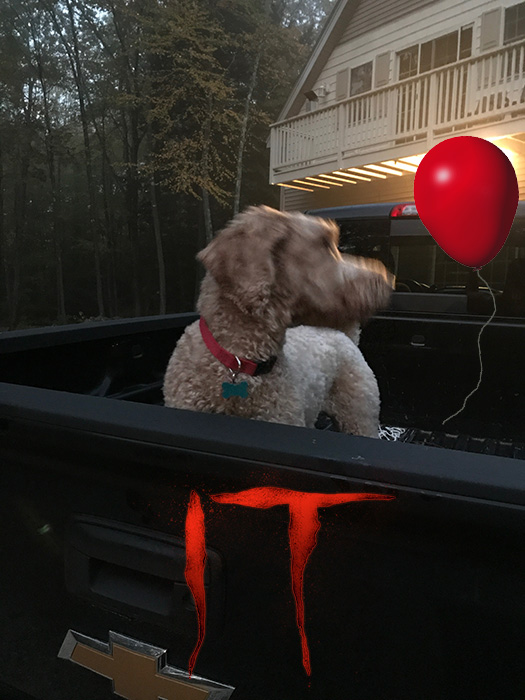 Is it me, or does 2017 seem like the year of the clowns? Between AHS and Stephen King’s, IT, coming out, I feel like we’ve finally put zombies to bed and awoken the clowns! I was so happy last weekend when we’re able to squeeze in a drive-in movie date. We loaded up the bed of the truck with pillow and blankets, brought some popcorn, beef jerky, and fat bombs (get my recipe here), and got all cuddly under the stars. And of course, we brought Jett too. 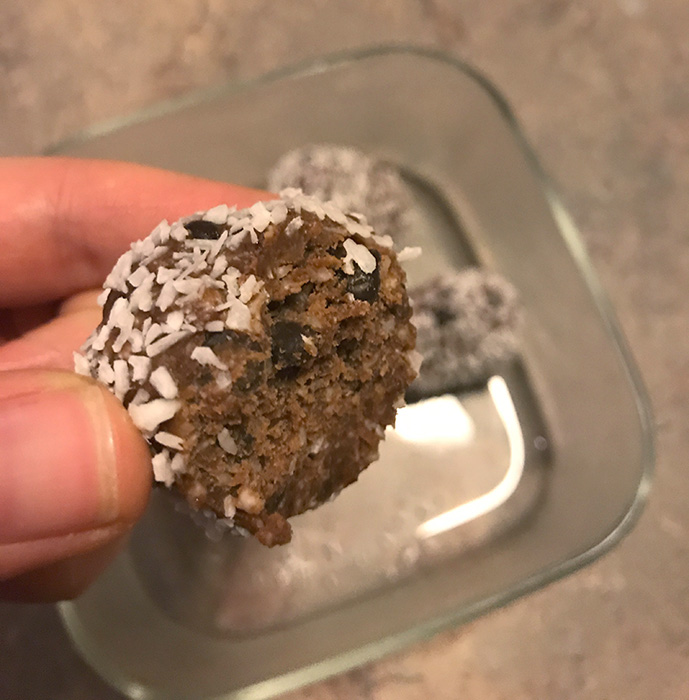 I made the most delicious Fat Bombs yesterday morning while packing lunches. They are my traditional Fat Bomb recipe, but I added cocoa powder and rolled them in shredded coconut. MMmmm! 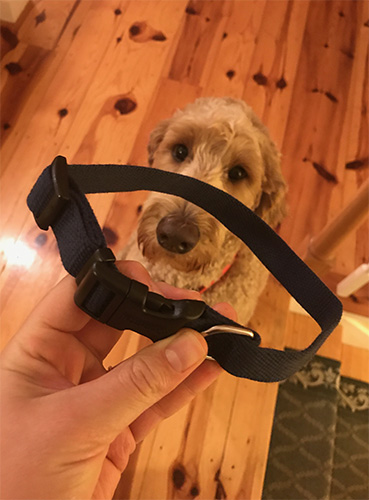 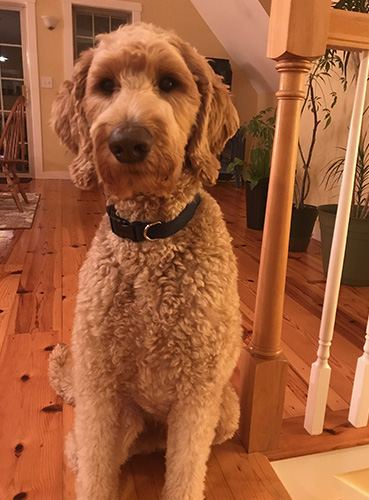 If you’re a dog owner you know the STANK that comes along with dog collar. No matter how many times you deep clean that thing you just can’t get the stink out. Hense a new collar for Jett! Right now his hair is so long and shaggy that once he gets moving around it’s hard to see his collar. But once he gets his haircut on Tuesday he’ll be looking so dapper with his new do and collar! 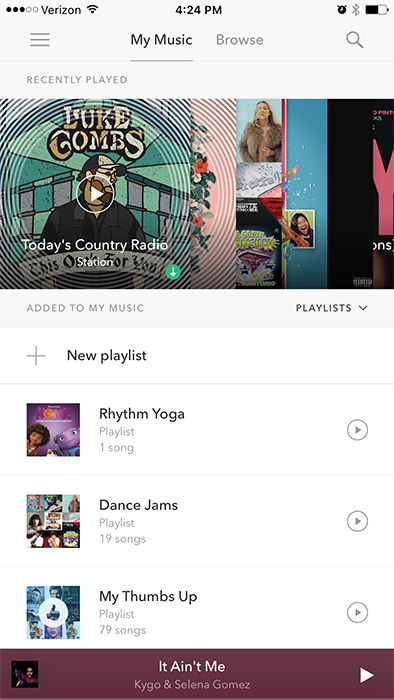 Do I have any Pandora AND Spotify users up in here?! Or am I the only one? For the longest time I had both a Pandora account and Spotify account. I used Pandora for the random-song-play feature and Spotify for the ability to create playlists. BUT NOW… Pandora allows you to create playlists!!! So see you later Spotify! The only catch is that you have to be subscribed to their Premium membership, which I believe is $9/month, to get this feature.

There is something so sweet about simplifying life… and music <3 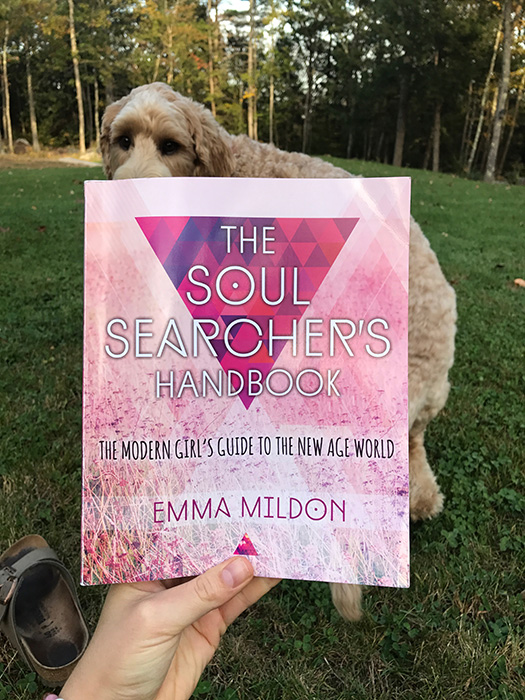 I bought this book on a whim a couple weeks ago because ever since getting into rhythm yoga and meditation I’ve been super interested in the mind-body connection.

Do you ever wonder what type of crystal should I put in my car for a road trip? or Should I Feng Shui my smart phone screen? From aromatherapy and numerology to healing crystals, and meditation, this fun and sassy guide to everything body-mind-spirit defines New Age practices for a new generation.

Plus, she rates everything on a woo-woo scale which is pretty hilarious! Get your hands on a copy HERE.