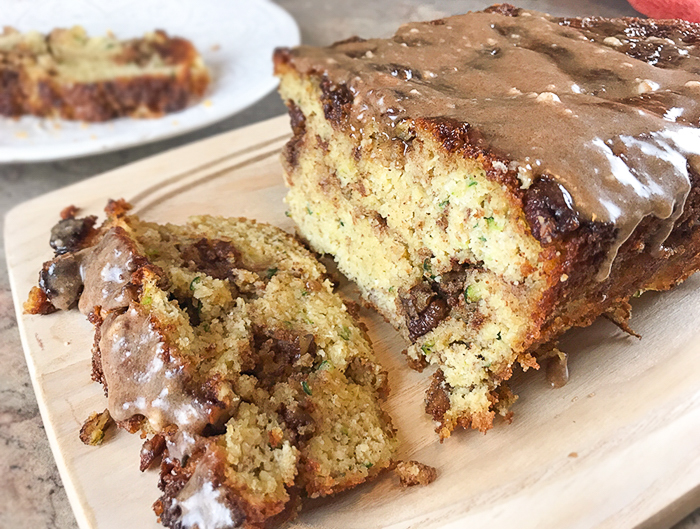 This healthy, gluten free, dairy free, refined sugar free, and paleo cinnamon swirl zucchini bread is the perfect way to use up all that summer zucchini from your garden, but with a fall twist because the end of summer is the unofficial start to fall.

In our house, baking takes a back seat in the summer months. Not only does it make the kitchen hot, but who wants a starchy baked bread on a hot summer day when you could have cold & juicy cubes of watermelon?!

But as soon as September hits and grocery stores start carrying pumpkin beer and coffee shops start selling pumpkin spiced everything… it’s FALL in my books.

And since my garden and veggie CSA are drowning me in zucchini I decided to put a fall twist on a classic. And thus Gluten Free Cinnamon Swirl Zucchini Bread was born. 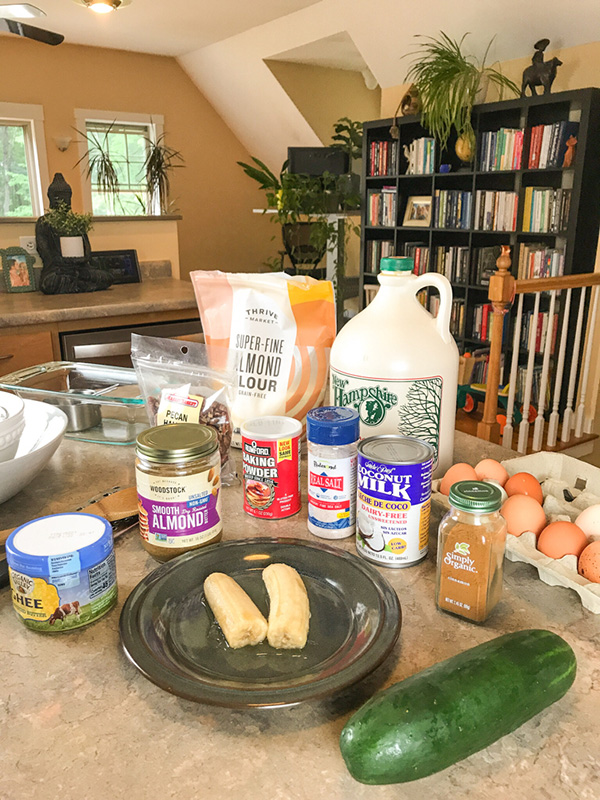 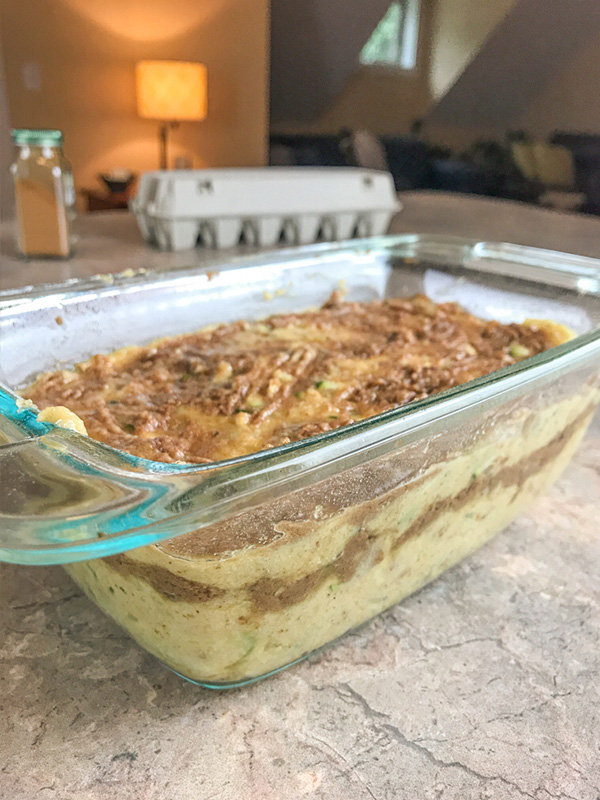 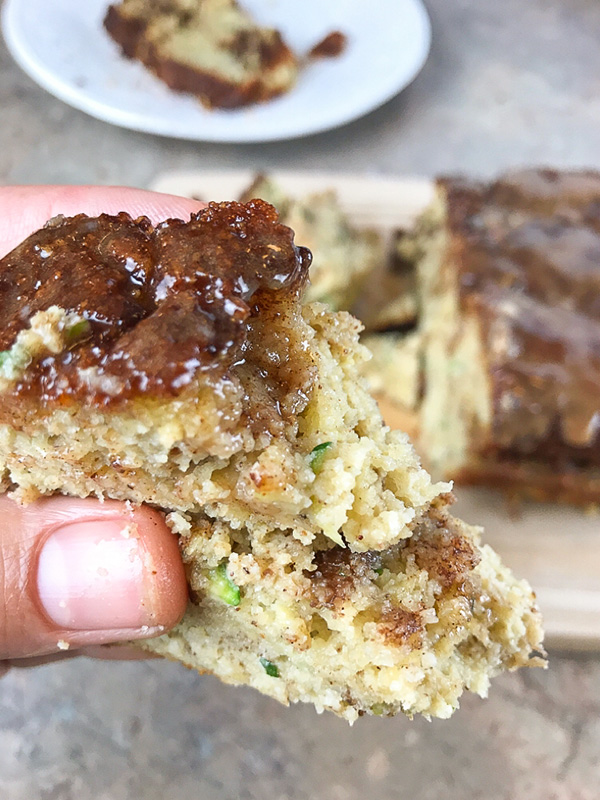 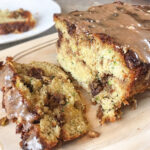