A (brief) History of Type 1 Diabetes 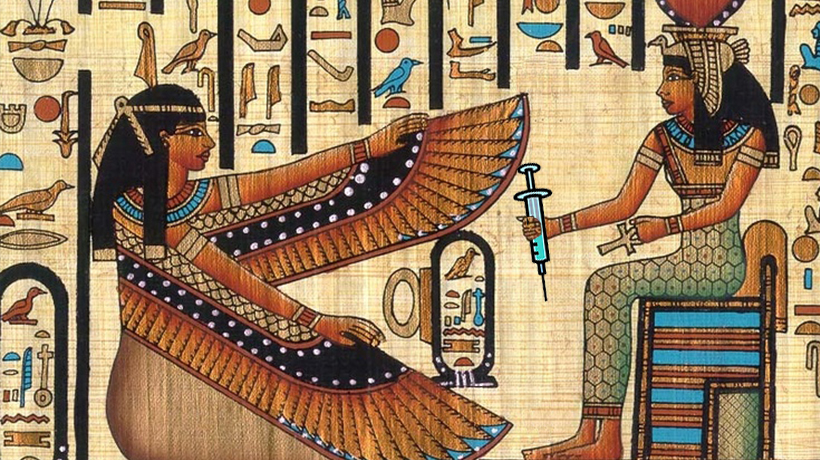 Let’s travel back to 1500 BC Egypt where the earliest record of type 1 diabetes is believed to be documented. 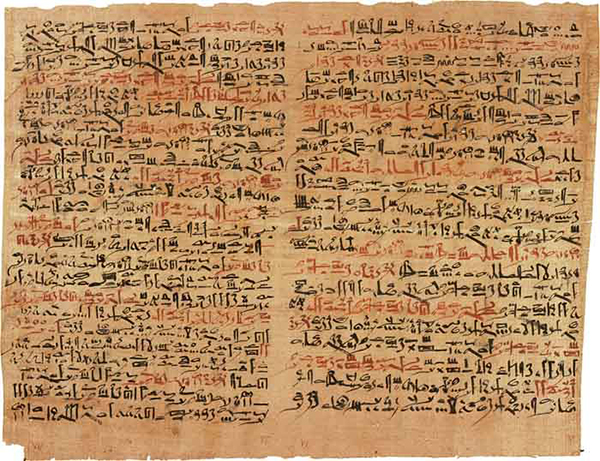 The Ebers Papyrus is one of the oldest preserved medical documents [1]. It is a 110 page scroll that contains over 700 medicinal remedies, spells to fend away disease, and detailed chapters on everything from skin problems to mental disorders…and yes, even type 1 diabetes. In the Ebers Papyrus there is a reference to a disease that causes a “great emptying of the urine” and extreme weight loss. It then goes on to list a series of remedies that are specific for children with the disease [2].

Around this same time in India, Hindu writings make note of a mysterious emaciating disease in which the urine of the diseased person is so sweet that it attracts ants, giving it the nickname madhumeha (which translates to “honey urine”).

A Greek physician named Apollonius coins the term diabetes mellitus: “diabetes” meaning to go through or siphon because of the disease’s ability to drain the patient of more fluid than they can consume, and “mellitus” meaning honeyed or sweet.

Diagnosis is made by “water tasters” aka people who drank the urine of those suspected of having diabetes [3]. No, I’m not kidding. At this time there is still no way to manage the disease. Death usually occurred within days of diagnosis.

1889 Discovering the role of the Pancreases

In 1889 Joseph Von Mering and Oskar Minkowski discovered the role of pancreas in diabetes. They found that when they removed a dogs pancreas it developed diabetes.

The Birth of Insulin

In 1921 Frederick Banting and Charles Best furthered the work of Von Mering and Minkowsk. After removing the dog’s pancreas they then gave the dog pancreatic islet extract (from healthy dogs) to demonstrate that they could reverse diabetes.

With the help of their chemist colleague Collip, they were able to purify the hormone insulin from the pancreas.

In May 1922 the mass production of insulin begins.

In August 1922 Elizabeth Hughes is one of the first patients to be treated with insulin.  At the time of treatment, Hughes was 13 years old, weighed 45lbs, and was so emaciated that she could barely walk. 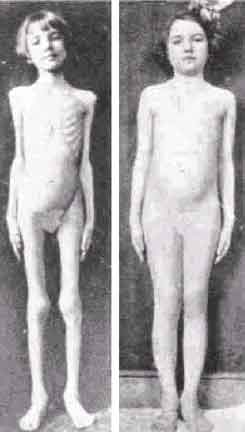 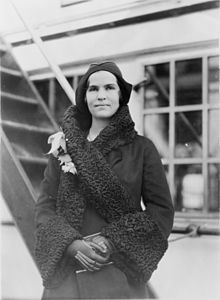 After starting insulin therapy Hughes lived another 61 years. She received over 42,000 insulin shots (which estimates to be 1.8 shots daily), had three children, and lived to the age of 73 – dying of a heart attack.

The history of type 1 diabetes really takes off after this!

In the late 1940’s glucose testing advances to a “dip-and-read” urine test; this time allowing patients to see a range of sugar in their urine.

In 1959 there is a distinction between two kinds of diabetes: type 1 diabetes and type 2 diabetes.

The first blood glucose strips are introduced to the market in 1964. The patient would put a drop of blood on the strip, let set for 1 minute, then washed off. The color on the strip would then be compared to a color chart to determine a ballpark range of blood glucose levels.

The first pancreas transplant is performed in 1966.

1970 – Ames introduces the first blood glucose meter. However, it was only allowed to be used in doctors offices. 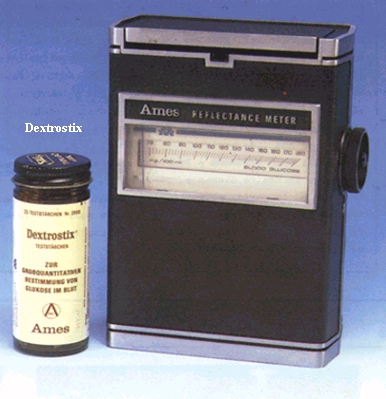 In the 1970’s, hospitals rolled out the first ever insulin pump which was called Biostater. It was intended for hospital use only, to treat DKA patients. The Biostater would measure blood glucose levels and dispense insulin in 5 minute increments. 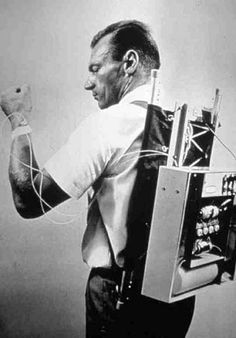 Researchers at Yale University saw how effective the Biostater was and thought: why not make this machine portable and for the first time put diabetes management into the patients hands? 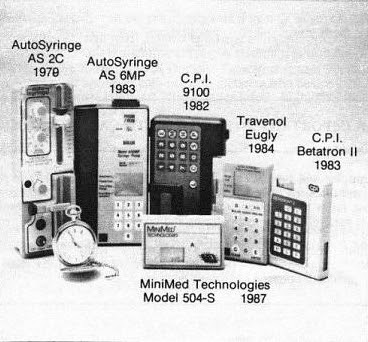 Since the 1970’s meters, pens, and pumps have changed drastically. I could (and probably should) do a post solely about the progression of insulin pumps because the information is so fascinating! And that leads me to my next topic…

What does the future bring?

I sure hope so!

Did you think this post on the history of type 1 diabetes was interesting? Share it with someone you think would appreciate it! 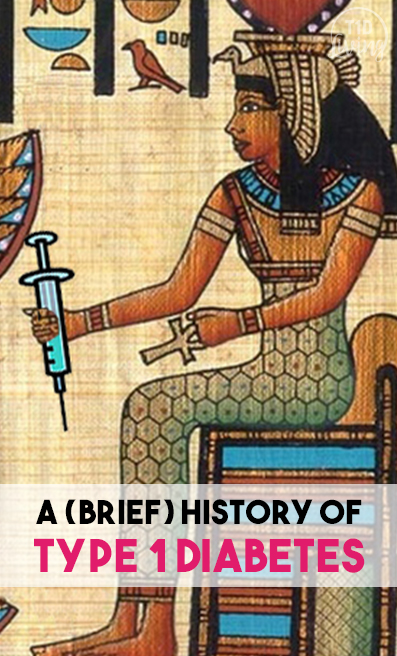