I get so excited about new T1D technology/devices. So naturally, when Dexcom came out with their new receiver I just had to have it! Maybe I had too high of expectations, but in my opinion, the new Dexcom g5 receiver really is nothing to be excited over.

Let’s start with the pro’s.

The new Dexcom g5 receiver now lets you turn off the display when you’re done viewing it. This is helpful at night so you don’t have a spotlight shining on you after a BG check. This is also helpful if you’re trying to preserve the battery life.

The same button you push to awaken the display is the same one you push to put it to sleep.

Another helpful setting to preserve battery life is adjusting display brightness, This new feature allows you to choose from 3 brightness settings. 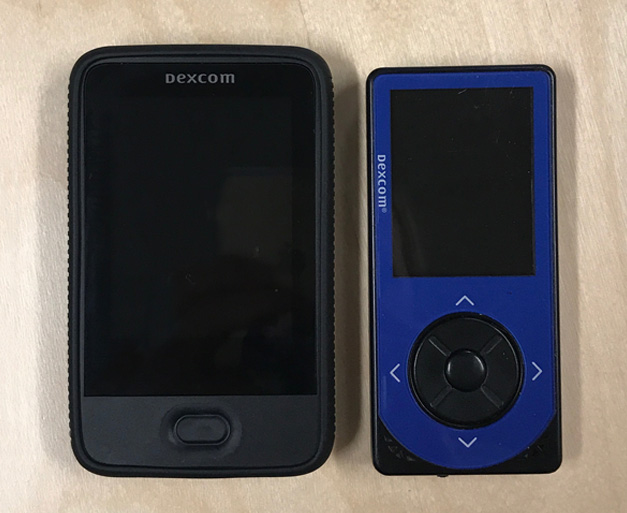 On very rare occasions do I like technology to get bigger. The bigger the better when it comes to TV’s and computer monitors, but not diabetes devices.

Now, if there was new technology in this receiver, such as communication abilities between the Dexcom and my Pump, then I could understand the jump in size, but there is no new technology, that I can see, that would explain for a larger device.

Thankfully tho, it still fits in my Omnipod bag. For those wondering, my bag is from the amazing people over at Sugar Medical! 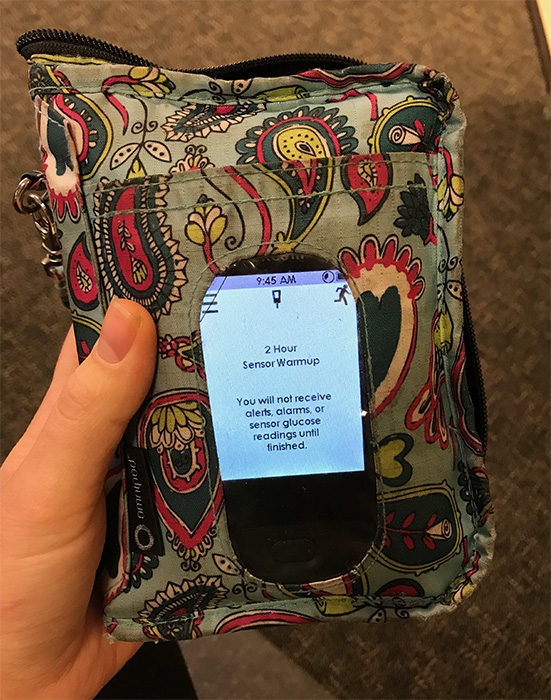 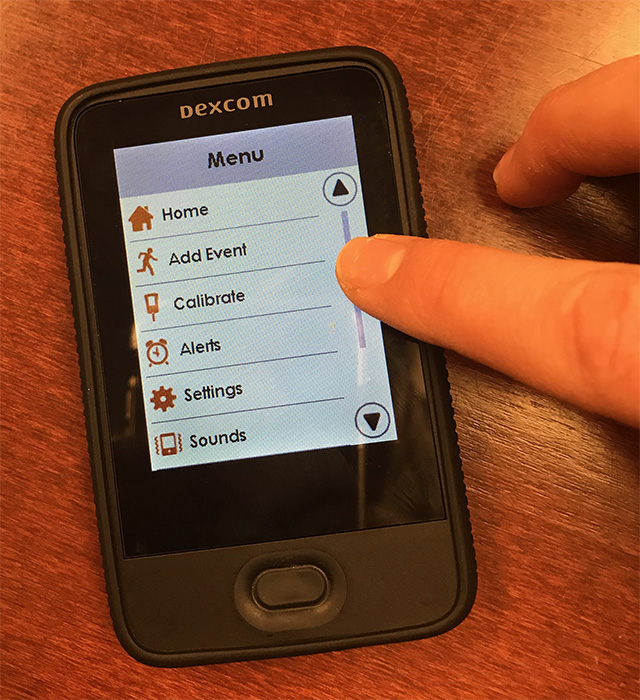 Touchscreen would be a pro if the new Dexcom G5 Receiver functioned like other touchscreen devices, however, it does not, which is why I put it in the con section.

All touchscreen devices allow scrolling, so naturally I try to scroll on the touch screen dexcom receiver, however scrolling is not a function on the new device. This has me ending up in some setting that I have to back out of because my scrolling touch is read as just a touch.

Plus, the touch screen isn’t that sensitive. I often find myself hitting the same button over and over again until it works.

Despite Dexcom’s efforts to save battery life by enabling screen brightness settings and sleep mode, tha battery life on this new dexcom G5 receiver is not as good as their last receiver. However it does seem to just charge just as fast, which is good. 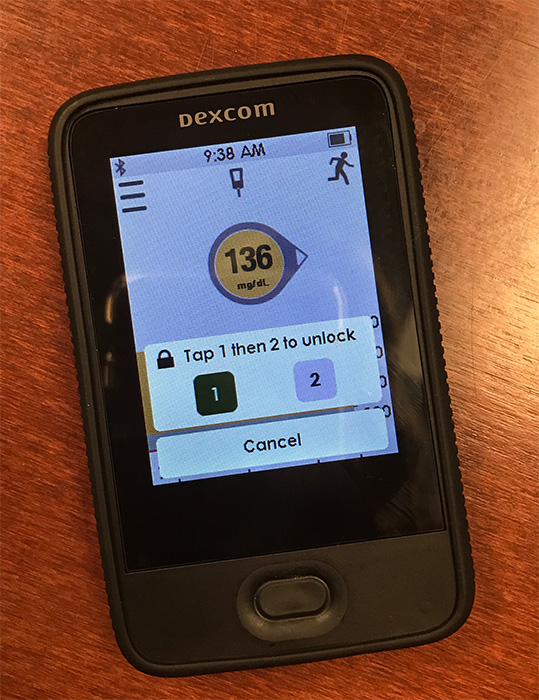 Why this device has a lock screen is beyond me. Not only can you not turn it on by the touchscreen (you have to hit the physical button, just like before), but it’s not effecting insulin, so I don’t see the need for the “added security measure”.

So to me, this is an unnecessary step and a nuisance when you’re trying to use the receiver.

If you’re new to Dexcom, this receiver is definitely not a reason to turn away from Dexcom. But for those of you who are already on Dexcom and have the old recover, my advice would be to stick with it, don’t waste your money on the upgrade because not much has changed.

Save your money for the G6!

Why Are You Still Using the Receiver?

If you’re wondering why I’m even using a receiver and not just the phone app, which does the same thing, it’s because i like to have back up.

For a while the app wasn’t working on my phone so I needed to use the receiver. I also turn my phone off at night, which means if I was using my phone as the receiver I would lose all that overnight data.

Questions of the Day

Do you have the new receiver? What are your thoughts on it?

0 shares
T1D Health, what i use 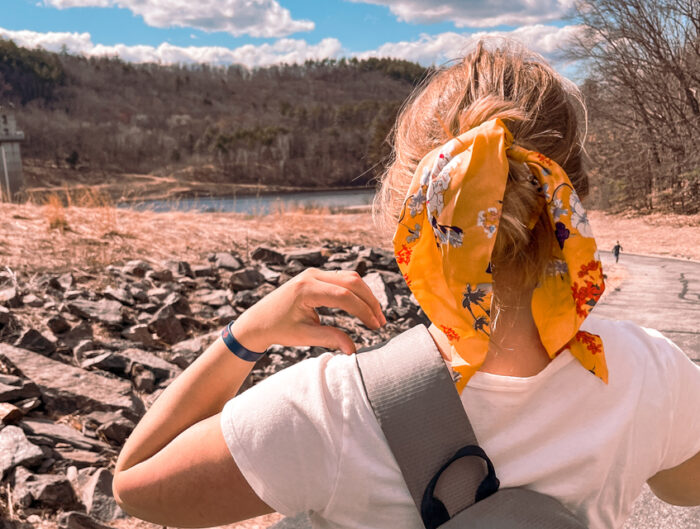 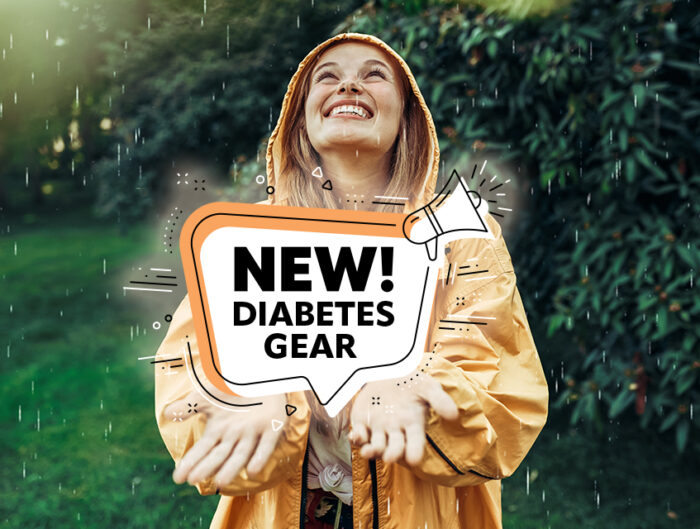 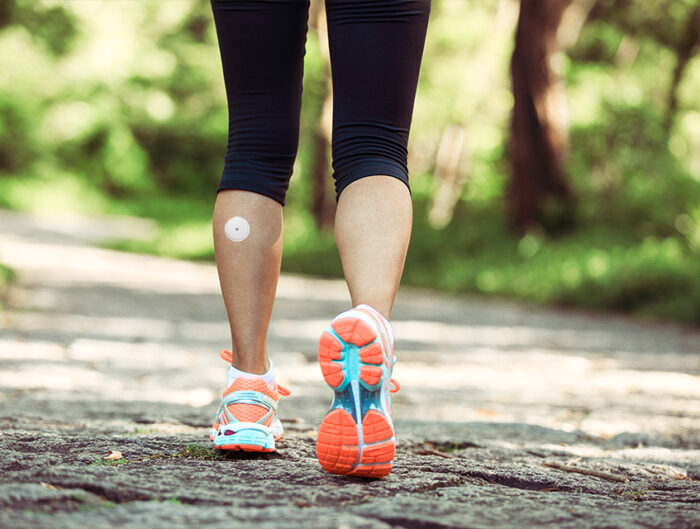 HOW I HATEEEE that I spent $500 for this new receiver when my old one worked just fine. I thought the upgrade would be well worth it, but it’s basically the same thing. Complete letdown. I’m with ya!

I just got my Dexcom today.. and I have an Omni pod- how do they link up together?

They don’t talk to each other currently, but Omnipod’s new “Omnipod Horizon” will. It is slated to launch within the next year or two 🙂

I just got my new G5 today and I’m soooo disappointed. I called Dexcom to ask them WHY they went bigger instead of smaller/sleeker? I was told with the recent advent of Medicare coverage on CGMs, they enlarged the receiver to attract the Medicare crowd. Well, that’s just great for them. Honestly, I was already having a tough time fitting my iPhone, my CGM receiver, and my Omnipod “brain” into a small evening bag. Now it will be impossible. I’m very much looking forward to the Omnipod Horizon. Hopefully the Horizon will improve on the problems with the current system- ie, no display of insulin on board WHILE you are deciding how much to bolus. I have to back track 5 screens and start over with my bolus calcs when I want to see how much insulin is on board. Not to mention the wasting a pod EVERY TIME the battery dies – at least give a better battery life warning than 1/2 empty and empty so we can plan on changing the battery and pod at the same time!!

I totally hear you!! I would LOVE for Horizon to show how much IOB when you’re bolusing. I never thought about that, but I always go back to see how much is on board, especially if it’s a big bolus.