Strawberries and Fish: Why I LOVE This Unlikely Combination 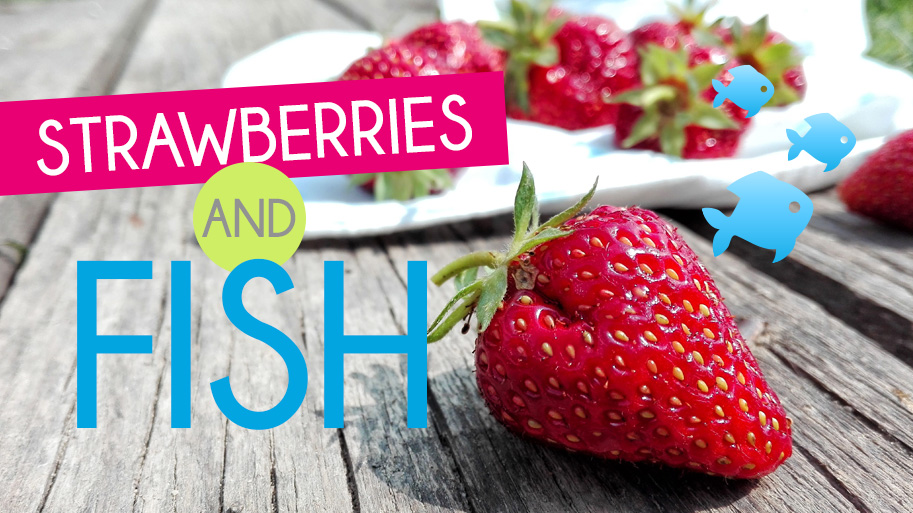 Good morning and happy Tuesday! I wanted to drop in and chat about an unlikely food combination that always gets me funny looks… strawberries and fish. Now, I know this sounds strange, but let me explain the reasoning behind why I eat these two together.

The Strawberries and Fish Connection

We all know that fish contains mercury, some fish more than others. But we also know that fish is loaded with nutrients and is a great staple to a healthy diet. The omega 3’s in fish alone (EPA and DHA) are extremely beneficial for not just people with autoimmune disease, but also extremely important for fetal brain development. So what do you do? How do you eat fish without all harmful effects of mercury?

Mercury is a “sticky” element and is exceptionally good at sticking to insoluble fruit fibers; strawberry fibers in particular. So when you eat foods that contain mercury (like fish) with strawberries, the insoluble fibers act like a mercury sponge, soaking up all the ingested mercury and passing it safely through the digestive tract and ‘out your other end’ safely, to put it eloquently.

I know what you’re thinking, nature is so dope! 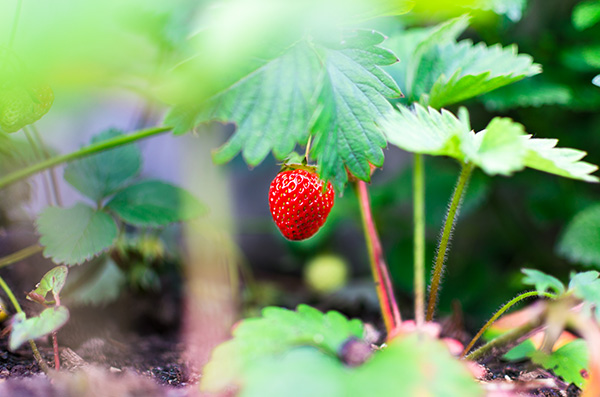 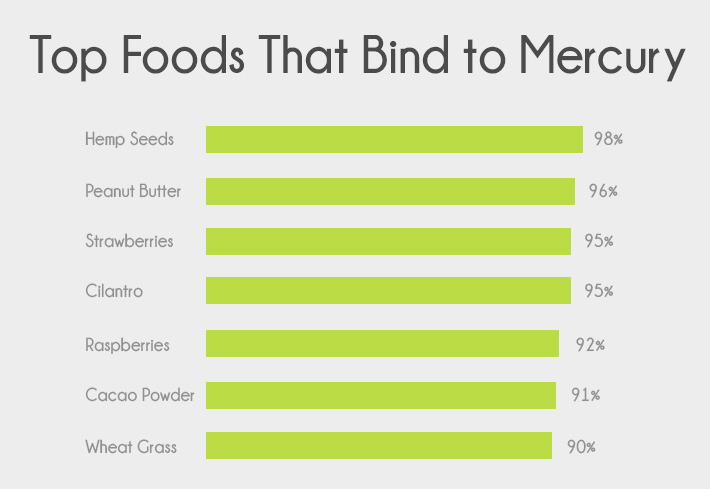 These numbers are from a 2014 study by Mike Adams. See full list here.

A Strawberry Dessert After Fish, Always!

I don’t suggest adding a strawberry jam to your baked haddock, unless you’ve found a way to somehow make that taste good. Rather, I like to eat a few whole strawberries after a fish meal as a dessert.

I even eat a strawberry or two after taking cod liver oil (CLO), which is what gave me the idea to write this post in the first place since a friend asked me why I was using strawberries as a chaser for my CLO.

If you want to get real fancy and make a strawberry dessert, I highly recommend my creamy strawberry dream smoothie. It is on the higher side when it comes to carbs (having 28g per smoothie), so if you’re not feeling the 28g, cut the recipe in half or what I’ll do is split it between Justin and me, that way it’s only 14g net carbs.