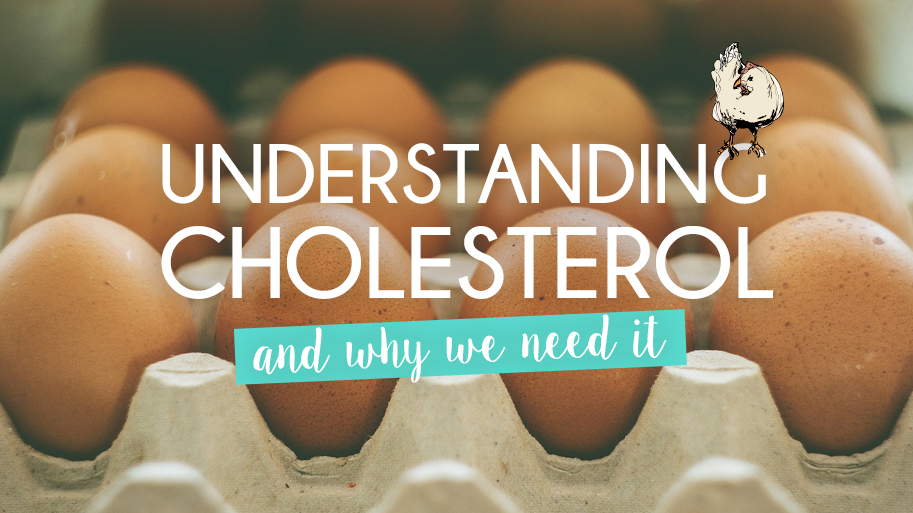 Hello everyone! How was your long weekend? For those of you who follow me on Instagram you know we had a pretty crazy week. Between Justin getting his tonsils out and Jett being taken to the emergency vet we were ready for a little relaxation and humor.  And what better way to do that than opening up the chicken run?! We were belly laughing watching them run around, pecking at the ground, and jumping through the air trying to catch bugs. Not only is it extremely entertaining for us, but allowing the chickens to run around and eat the way nature intended (a diet full of tick, grubs, and grass) will help make their eggs healthy, strong, and more nutrient dense. 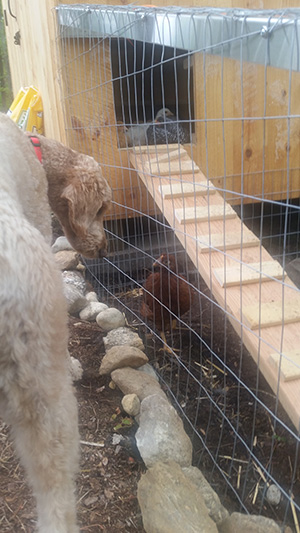 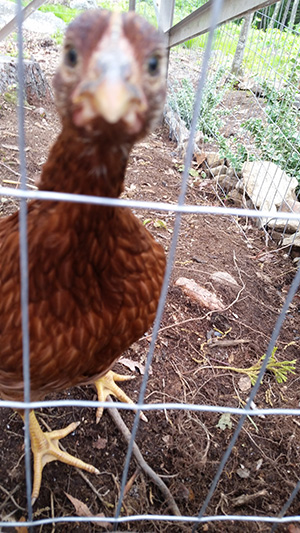 Before I got into primal/ancestral health I thought eggs (mainly the yolks) were one of the worst foods for cholesterol; right next to bacon. I was a food pyramid obeyer and prided myself on making egg white omelettes and eating as little fat & dietary cholesterol as possible. As it turns out, I had it all backwards.

Why A Low-Fat Diet Is Useless For Cholesterol

Whether it be conscious or not, when you cut fat from your diet your carb intake will automatically increase. This is because the body can only burn 2 things for energy: fat and glucose. Prevent yourself from eating fat and you’ll notice all of a sudden you’re craving carbs and sugar.

Sure, some people will tell you they eat both low-carb and low-fat but that to me is code for low-nutrition and is not sustainable in the long run.

Low fat diets cause inflammation in your entire body – arteries included. Do you think our ancestors at skim milk and low-fat peanut butter? No. They ate foods as they were, and as so, our bodies spent hundreds of thousands of years evolving to thrive on these foods.

Processed foods, which have only been around for the past 100 years or so, are foreign to our body. What does our body do when it encounters strange foreign things? It turns on the inflammation switch. Our arteries, in particular, use cholesterol to help heal themselves. Yes, Cholesterol is a healing agent.

This is why eating a low fat diet will not lower your cholesterol, it will actually increase it.

Well, what about dietary cholesterol?

That should lower blood levels of cholesterol, right?

And that’s because it is. Cholesterol plays an important role in just about every bodily function. Just to name a few…

Also, it’s important to note that cholesterol rich foods (like eggs, liver, and raw dairy) are the main sources of choline (a b-vitamin). Choline is essential for brain and nervous system development, especially during pregnancy.

…and studies prove it.

Dietary cholesterol plays a very insignificant role in blood levels of cholesterol and is not a contributing factor to heart disease.

Weston A. Price says it best,

If high cholesterol were the most important cause of cardiovascular disease, it should be a risk factor in all populations, in both sexes, at all ages, in all disease categories, and for both heart disease and stroke. But as you know by now, this is not the case.

So eat that yolk!

Interested in learning more? Check out some of my favorite books on cholesterol: 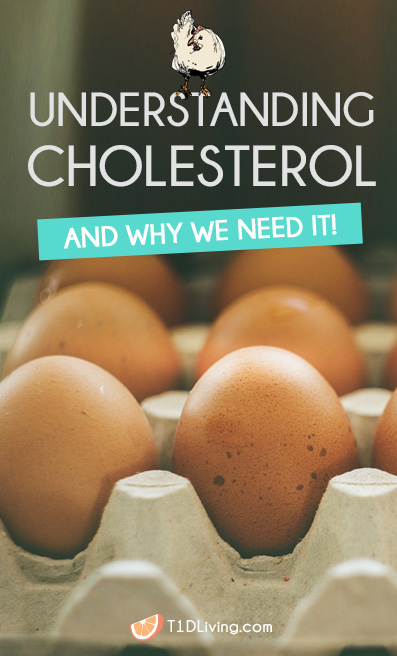 Sources
(1) Krumholz HM and others. Lack of association between cholesterol and coronary heart disease mortality and morbidity and all-cause mortality in persons older than 70 years. Journal of the American Medical Association 272, 1335-1340, 1990.
(2) http://newsroom.ucla.edu/releases/majority-of-hospitalized-heart-75668
(3) The Cholesterol Myths by Uffe Ravnvskov, MD, PhD, NewTrends Publishing, pp 64-65.