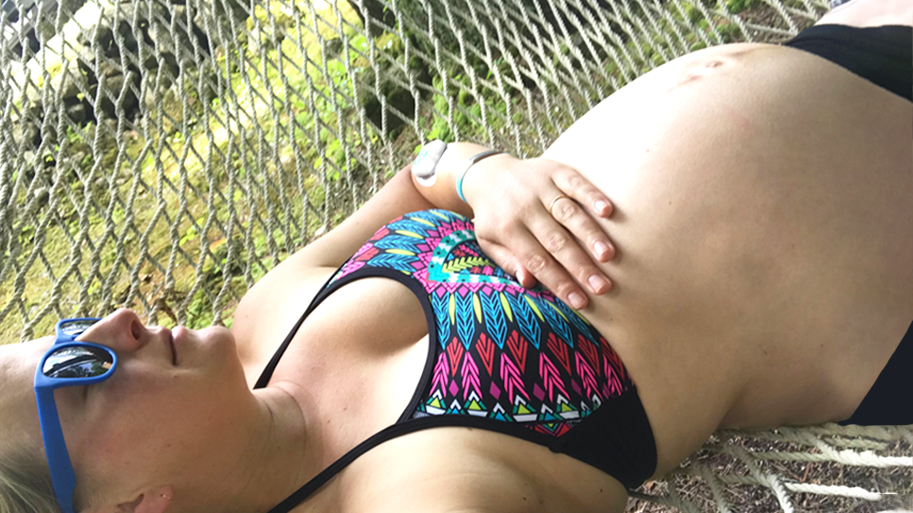 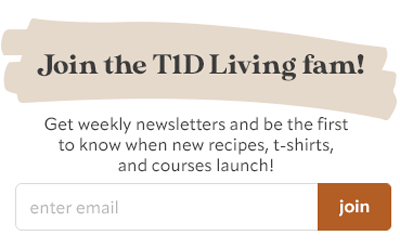 I am not one for pharmaceuticals, so when my OB suggested that I start taking a daily NSAID for the duration of my pregnancy I told her I’d have to get back to her on it. I took to discussion boards, public medical studies, duckduckgo (the non-censored version of google), talked to my naturopathic doctor, and my doula friends to figure out the who, what, when, where, and whys behind it all.

Here’s what I found.

The reason why some OB’s recommend baby aspirin for their T1D patients is that they hope it will prevent preeclampsia.

Preeclampsia (formerly known as toxemia) is basically really high blood pressure in a pregnant woman that can be super dangerous if it turns into full blown eclampsia, which would lead to an immediate c section (no matter how far along you are gestationally).

In general, preeclampsia is more common in women who are overweight, have a history of high blood pressure, or have poor diabetes control.

I want to point out that simply having type 1 diabetes is not a risk factor.

The women who are at risk for preeclampsia, and who are recommended to take a daily aspirin, are women who have the following:

But how safe is a daily aspirin?

Sometimes those dangers outweigh the risk, but if you have little to no risk then why introduce unnecessary dangers? Especially when pregnant.

A recent study published in the journal Proceedings of the National Academy of Science found that NSAIDs have a negative impact on the testicles of young men. This study is a continuation study of research that began with pregnant women who were taking NSAIDs during their pregnancy.

Their early experiments, published in several papers, showed that when taken during pregnancy, ‘NSAIDs’ affected the testicles of male babies.

Aspirin is also well known to cause lung issues and during pregnancy we’ve got tiny lungs to build and care for.

And while we’re on the topic of lungs, they are one of the last things to develop in babies; which is why many babies born earlier than 39 weeks need to spend time in NICU for breathing help. Having thrown a daily NSAID into the mix only makes it harder for those little lungs to function properly.

How well does a daily NSAID work at Preventing PreE?

The following information is from a literature packet that my very angry midwife gave to me when I told her I was declining the baby aspirin. This information she got is from the medical prevention website, UpToDate.com.

Low dose aspirin reduces the frequency of preeclampsia by about 10-20 percent when given to women at moderate to high risk of the disease.

So on average it only works 15% of the time… leaving you with an 85% chance that could still get preeclampsia if you’re at moderate to high risk. To me, this means the drug doesn’t work.

We suggest a daily dose of 100-150mg of aspirin rather than a lower dose, because in some pregnant women platelet function is not inhibited by the 81mg dose but is altered by higher dosing. No trials have evaluated the efficiency of a slightly higher dose of aspirin.

They are acknowledging that the 81mg is too weak to do any prevention in some women, and therefore recommend a stronger dose, however they really have no idea if a stronger dose will solve the problem because they haven’t studied it. Sound like sound medical advice?

Here are the results of four large placebo studies done on women who were at risk for preeclampsia. The first number is the women who were given low dose aspirin, the second is the placebo group.

In another 2017 meta-analysis over 32,000 women at increased risk were studied in 31 different trials. The effect of aspirin overall was modest (10% risk reduction)

Yet again, another massive study proving risk is only reduced by 10%, meaning you still have a 90% chance of getting preeclampsia despite introducing a daily NSAID pharmactuel drug during your pregnancy.

In a 2014 systematic review of the benefits and harms of low-dose aspirin, rare harms could not be ruled out. Absolute risk reductions for preeclampsia ranged from 2-5%

So Here’s What I Did Instead

Diet has proven to be INCREDIBLY effective (3x more effective than a daily aspirin [2]) at preventing preeclampsia. Specifically the Brewer’s Pregnancy Diet which focuses on high protein.

In essence, The Brewers diet is a high protein diet. You want to eat 80-120g of protein per day. I’m about to get a little sciency, so stick with me…

During pregnancy as blood volume doubles so does your body’s need for albumin (found in protein). Without adequate levels of albumin your body will have trouble explaining its blood volume, which will cause your body to think it’s hemorrhaging (because all it knows is that there isn’t as much blood as there should be). In response to the “hemorrhaging” the body will constrict its blood vessels, which leads to a rise in blood pressure.

I followed a modified Brewers diet during my pregnancy… I exclude the dairy, soy, and gluten recommendations but stayed on track with eating a high protein diet, which is the core of the Brewer’s diet.

Other important takeaways from the Brewer’s Pregnancy diet are:

Cod Liver Oil (CLO) is high in DHA and EPA and has proven to lower preeclampsia risk 300% more than a daily aspirin (source). CLO is highly recommended in the Brewer’s Pregnancy Diet.

I stopped taking CLO 6 weeks before my due date in case of c section surgery, where blood clotting is something you definitely want your body to do.

Folate helps to prevent both clots and preeclampsia by clearing agrivants from the blood (source). It’s important to take folate and not folic acid (explained here). While I like to take the food first approach when it comes to vitamins and minerals, Folate is a vitamin that I take extra precaution with, especially since it’s tricky to get the right amount from food.

Another important B vitamin for preventing preeclampsia is B2. This is one of my favorite vitamins to get from a food source because it is so delicious and versatile! Nutritional Yeast!

For a further rundown of the importance of B vitamins during pregnancy, check out this source.

Low levels of vitamin D are linked to higher rates of preeclampsia (by five fold!) (source).

Moving around will help prevent clots and really get the blood circulating. Since my full time gig is being a graphic designer I’m stuck behind a desk all day. I made it a point during pregnancy to get up and walk a couple laps around my building (for about 10 minutes) every 2 hours. And on my lunch break I would walk 30-60 minutes around town. If it was a freezing cold day or raining then I would drive to a store or the mall and just walk around.

Another thing I do to help circulation is body work. Whether it’s a massage, chiropractic work, or acupuncture, body work does an incredible job at making sure that blood stays a-flowin’!

It’s super sad that we live in a time where doctors can’t practice personalized medicine because they are fearful of getting sued. So instead they push a pharmaceutical drug on you, during pregnancy, that offers zero benefits and significant risk, because as long as they do that – even if something goes wrong – they have zero liability and are protected.

Your Pregnancy, Your Choice

As always, this was a choice that I felt comfortable making after doing my research. Your choice might be different or it might be the same, either way, it is your pregnancy and your choice.

I hope this post was helpful and serves as a jumping off point if you’re questioning taking a daily NSAID during pregnancy.